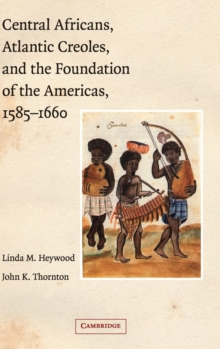 Central Africans, Atlantic Creoles, and the Foundation of the Americas, 1585-1660 Hardback

This book establishes Central Africa as the origin of most Africans brought to English and Dutch American colonies in North America, the Caribbean, and South America in their formative period before 1660.

It reveals that Central Africans were frequently possessors of an Atlantic Creole culture that included adaptation of Christianity and elements of European language, especially names and material culture. It places the movement of slaves and creation of the colonies within an Atlantic historical framework, including showing interactions among Africa, Europe, and all of the Americas.

It explores the development of attitudes toward race, slavery, and freedom as they developed in the colonies of England and the Netherlands, and it revises earlier discussions on these issues.

The book suggests ways in which this generation of Africans helped lay the foundations for subsequent development of African-American culture in all the colonies of these countries. 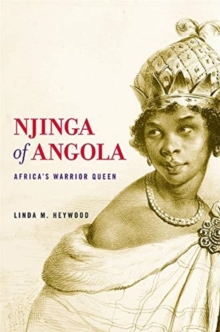 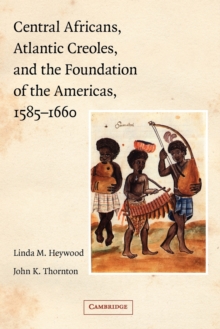