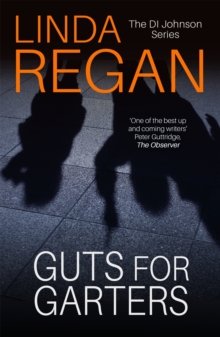 Guts for Garters is the first in an explosive new series featuring the Alley Cats and DI Georgia Johnson as they make lives for themselves on London's meanest streetsLife's not easy growing up on the Aviary Estate in South London.

Alysha and her mates have survived being abused by people who should have cared for them, their lives ruined by crime and deprivation.

Now they're taking control of the estate so children can grow up safe with real prospects in life. When a rival gang starts encroaching on their territory, Alysha and the Alley Cats decide to teach them a lesson.

The last thing they expect is to find one of their rivals murdered on their patch.

The last thing they want is for the police to start sniffing around.

But DI Georgia Johnson wants answers. Johnson trusts Alysha - but will she still trust her when she realises her prized informant is leading a gang herself?

When another body is found - a teenage girl this time - Alysha decides to frame the evil leader of the rival gang ... but he has a few nasty surprises of his own in store for the Alley Cats girls. 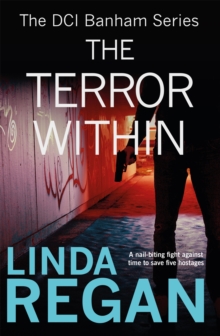 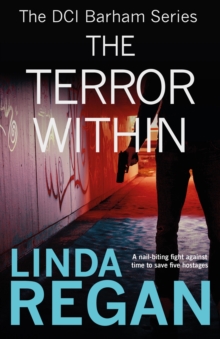 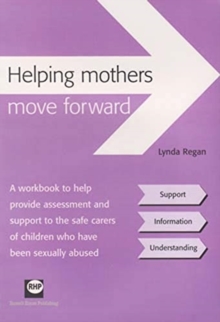 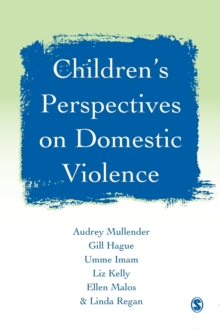