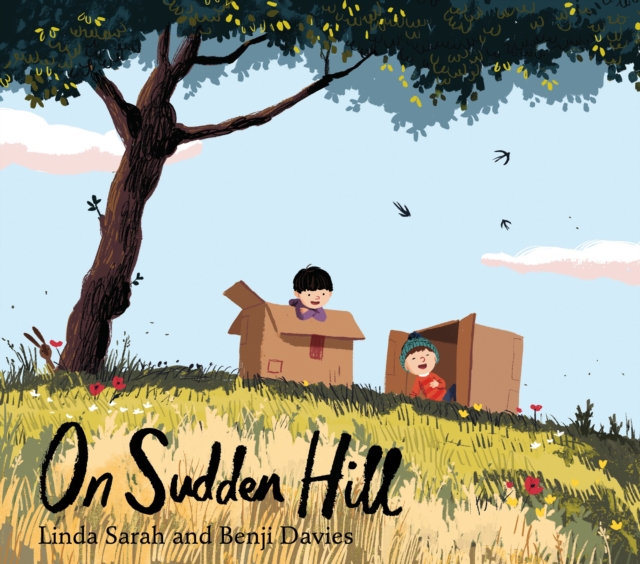 Birt and Etho are best friends, they play on Sudden Hill, making marvellous contraptions out of cardboard boxes.

But then a new boy, Shu, wants to join in too. Birt isn't sure that he wants Shu to join them. Eaten up with jealousy, he goes home and refuses to come out to play. 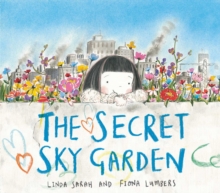 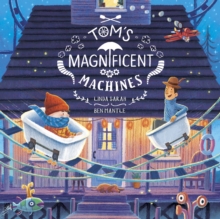