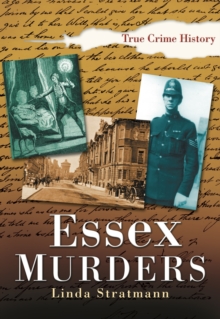 This selection of crimes uncovers not only famous cases, but also previously unpublished dramatic and tragic tales.

The accounts included here come from a time when murder was a capital offence, carrying the ultimate penalty for the perpetrator, and when the difference between a verdict of innocence or guilt rested on a single piece of evidence, or the skill of the barrister in defence.

Linda Stratmann has used original trial transcripts, material from local and national archives, contemporary accounts and the memoirs of pathologists, police and those in the legal profession in the course of her extensive research into crimes that have shocked the county.

The killings explored date from as far back as the eighteenth century when the smuggler 'Colchester Jack' shot a confederate in the stomach in a row over stolen goods.

They also include the case of a nineteenth-century female poisoner from Clavering and the brutal murder of a taxi driver in 1943 by two US servicemen at Birch.

Also by Linda Stratmann   |  View all 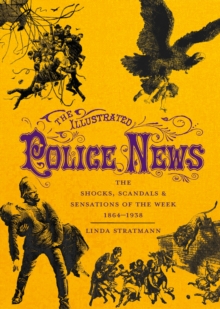 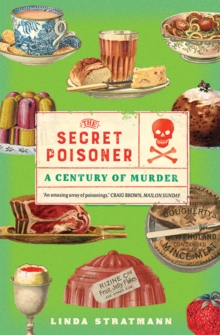 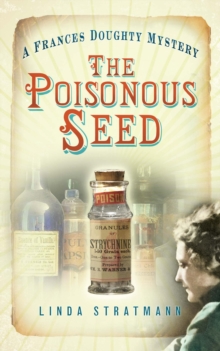 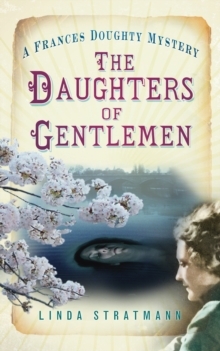