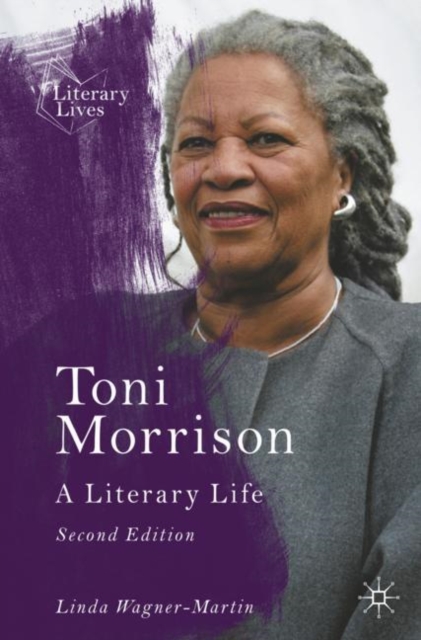 Part of the Literary Lives series

A reading of the oeuvre of Toni Morrison-fiction, non-fiction, and other-drawing extensively from her many interviews as well as her primary texts, Toni Morrison: A Literary Life, second edition provides an overview of Morrison's intellectual growth as an artist.

Linda Wagner-Martin aligns Morrison's novels with the works of Virginia Woolf and William Faulkner, assessing her works as among the most innovative, and most significant, worldwide, of the past fifty plus years.

The revised edition includes new discussion of God Help the Child, The Origin of Others, and The Source of Self-Regard.

These additions present and intensify scholarship on Morrison's major literary contributions, but also trace her significant role as a public intellectual, bringing to light the consistency of Morrison's aesthetic and political visions.

Also by Linda Wagner-Martin  |  View all 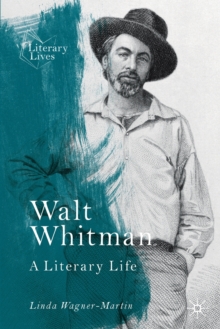 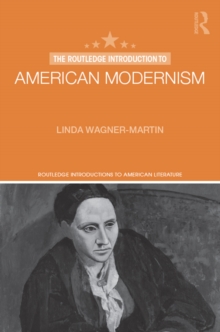 The Routledge Introduction to American... 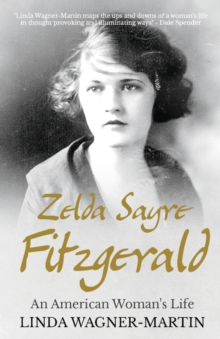 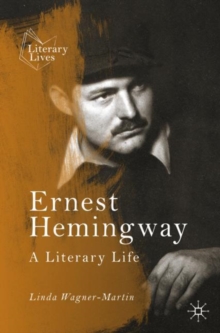 Also in the Literary Lives series  |  View all 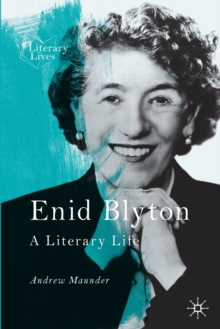 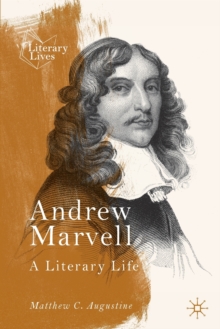 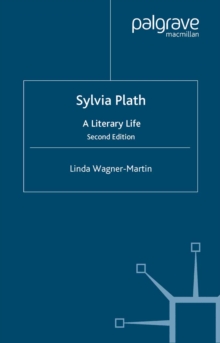