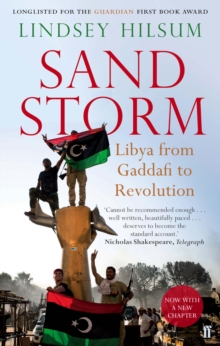 The overthrow of Muammar Gaddafi has been one of the twenty-first century's defining moments: the Arab world's most bizarre dictator brought down by his own people with the aid of NATO aircraft.

Lindsey Hilsum was in Libya when Gaddafi met his squalid end.

She traces the history of his strange regime from its beginnings - when Gaddafi had looks, charisma and popular appeal - to its paranoid, corrupt final state.

At the heart of her book, however, is a brilliant narrative of Libyan people overcoming fear and disillusionment and finding the strength to rebel.

Hilsum follows five of them through the terror and tragedy.

This is the story of modern Libyan as it was lived, from the excesses of dictatorship to violent revolution.

Sandstorm will take its place in a library of classic books about turning points of history.

Also by Lindsey Hilsum   |  View all 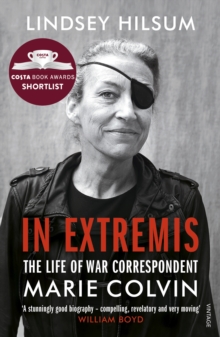 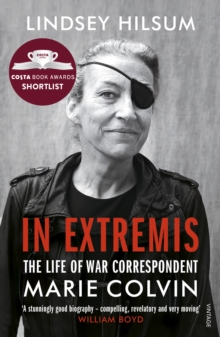 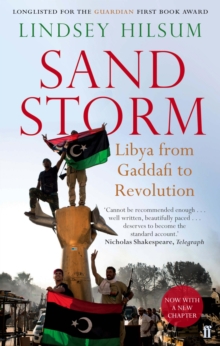 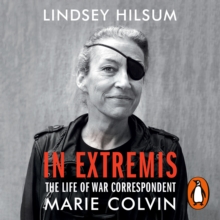