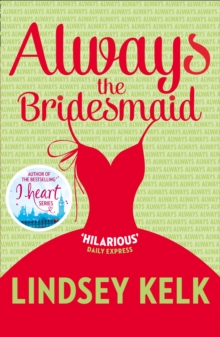 The hilarious new summer bestseller from Lindsey Kelk, bestselling author of the I Heart series. Everyone loves a bridesmaid - except Maddie, who's perpetually asked to be one. Everyone loves a wedding - except Maddie's best friend, who's getting divorced. And everyone loves the way Maddie's so happy behind the scenes - except Maddie herself. One best friend is in wedding countdown while the other heads for marriage meltdown. And as Maddie juggles her best chance at promotion in years with bridezilla texts and late-night counselling sessions, she starts to wonder - is it time to stop being the bridesmaid?

Also by Lindsey Kelk   |  View all 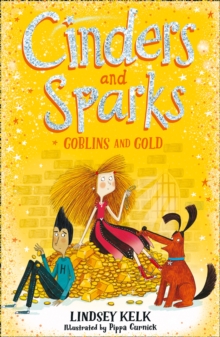 Cinders and Sparks: Goblins and Gold 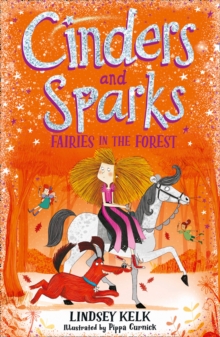 Cinders and Sparks: Fairies in the... 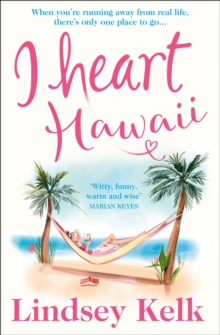 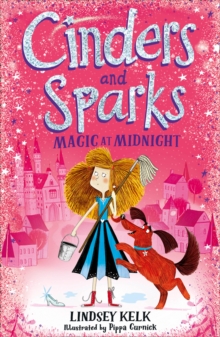 Cinders and Sparks: Magic at Midnight