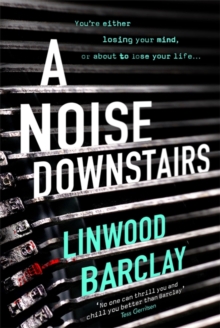 'One of the world's finest thriller writers on the top of his game.

A Noise Downstairs is a blinder - his best yet'PETER JAMES * * * * *EVERY STEP... Paul Davis forgets things - he gets confused, he has sudden panic attacks.

But he wasn't always like this. TAKES YOU CLOSER... Eight months ago, Paul found two dead bodies in the back of a co-worker's car.

He was attacked, left for dead, and has been slowly recovering ever since.

His wife tries her best but fears the worst... TO THE TRUTH... Therapy helps during the days, but at night he hears things - impossible things - that no one else can.

That nobody else believes. Either he's losing his mind - or someone wants him to think he is. Just because he's paranoid doesn't mean it's not happening... * * * * *'Vintage Barclay-an utterly compelling read with a twist you won't see coming. I loved it!'SHARI LAPENA 'Linwood Barclay's novels - as intelligent as Michael Connelly's, as compelling as Harlan Coben's - never fail to astonish.

A Noise Downstairs, his best work yet, is a cobra of a story: smooth, slippery, unnerving . . . and likely to strike when you least expect it. I devoured this book'A. J. FINN'A suspense master'STEPHEN KING'No one can thrill you and chill you better than Barclay' TESS GERRITSEN'One of the best thriller writers in the world'MARK BILLINGHAM'Barclay writes terrific thrillers'DAILY MAILLOCK THE DOORS AND KEEP THE LIGHTS ON. A NOISE DOWNSTAIRS WILL KEEP YOU AWAKE ALL NIGHT.

Also by Linwood Barclay   |  View all 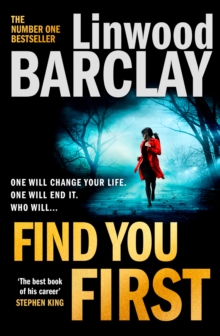 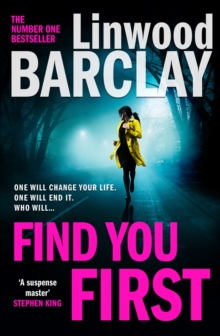 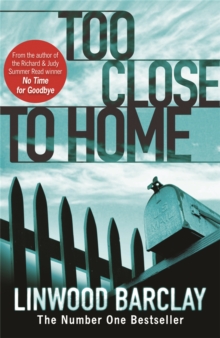 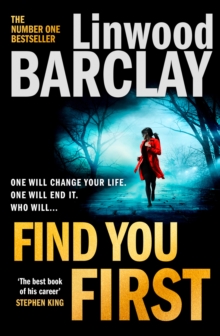