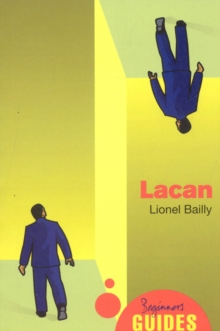 Jacques Lacan was one of the most important psychoanalysts ever to have lived.

Building upon the work of Sigmund Freud, he sought to refine Freudian insights with the use of linguistics, arguing that "the structure of unconscious is like a language".

Controversial throughout his lifetime both for adopting mathematical concepts in his psychoanalytic framework and for advocating therapy sessions of varying length, he is widely misunderstood and often unfairly dismissed as impenetrable. In this clear, wide-ranging primer, Lionel Bailly demonstrates how Lacan's ideas are still vitally relevant to contemporary issues of mental health treatment.

Defending Lacan from his numerous detractors, past and present, Bailly guides the reader through Lacan's canon, from "l'objet petit a" to "The Mirror Stage" and beyond.

Including coverage of developments in Lacanian psychoanalysis since his death, this is the perfect introduction to the great modern theorist. 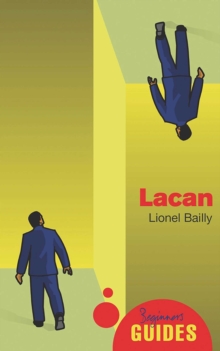 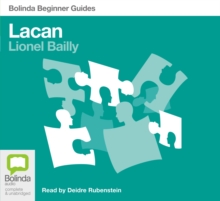 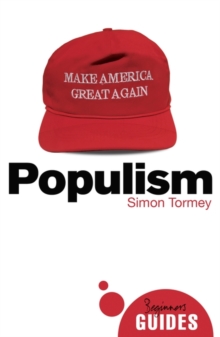 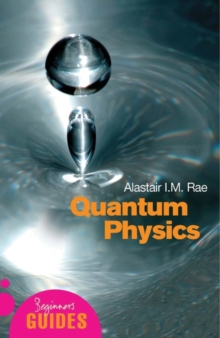 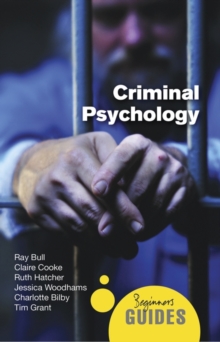