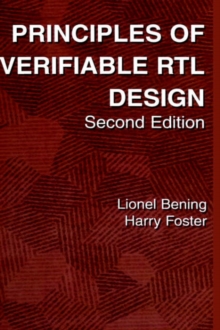 Initially these s- tems were represented via electronic and fabrication details.

A small number of circuits were made available to remove the abstraction of these representations when it was desirable to do so.

As system complexity grew, block diagrams, timing charts, sequence charts, and other graphic and symbolic notations were found to be useful in summarizing the gross features of a system and describing how it operated.

In addition, it always seemed necessary or appropriate to augment these documents with lengthy verbal descriptions in a natural language.

While each notation was, and still is, a perfectly valid means of expressing a design, lack of standardization, conciseness, and f- mal definitions interfered with communication and the understa- ing between groups of people using different notations.

This problem was recognized early and formal languages began to evolve in the 1950s when I.

S. Reed discovered that flip-flop input equations were equivalent to a register transfer equation, and that xvi tor-like notation.

Expanding these concepts Reed developed a no- tion that became known as a Register Transfer Language (RTL).

Also by Lionel Bening   |  View all 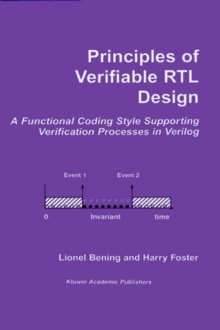 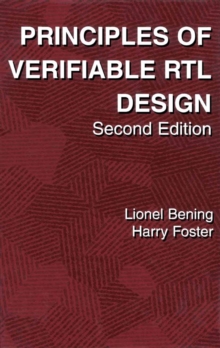 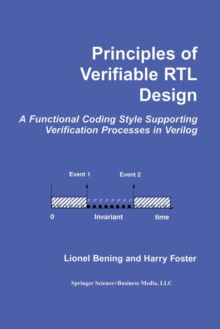 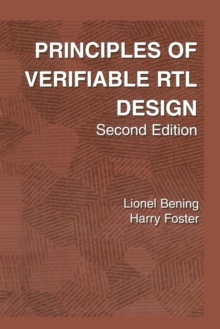