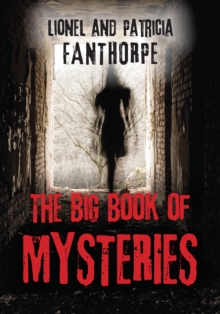 Part of the Mysteries and Secrets series

From Atlantis to Nostradamus, Masons to Templars, Lionel and Patricia Fanthorpe have explored some of the greatest mysteries ever known in this world and beyond.

Now, in The Big Book of Mysteries, the Fanthorpes attempt to answer, among other questions: What are the origins of blood-sucking creatures such as vampires?Do Yeti and Sasquatch truly exist on mountains in Canada and Nepal?Who actually built the Sphinx and the Pyramids and why were they erected?What strange, dangerous powers lay hidden in the Ark of the Covenant?Is the Bermuda Triangle really a deathtrap for ships and planes?

Secret societies, lost treasures, and legendary monsters all have been carefully researched by the Fanthorpes, many investigated in person, and now presented with illustrations and photographs in one super-sized collection to satisfy everyones curiosity.

If youve ever felt the burning desire to know more about lifes great mysteries, then The Big Book of Mysteries is for you no element of the unknown is safe from the Fanthorpes scrutinizing eyes.

Also by Lionel Fanthorpe   |  View all 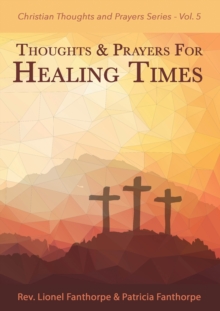 Thoughts and Prayers for Healing Times 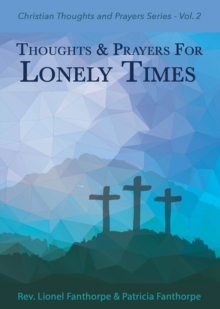 Thoughts and Prayers for Lonely Times 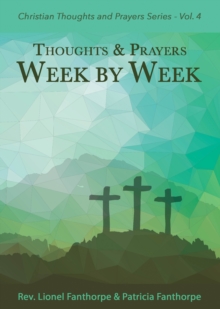 Thoughts and Prayers Week By Week 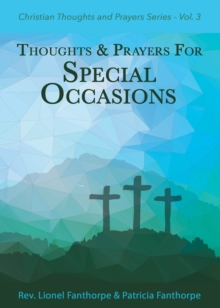 Thoughts and Prayers for Special...

Also in the Mysteries and Secrets series   |  View all 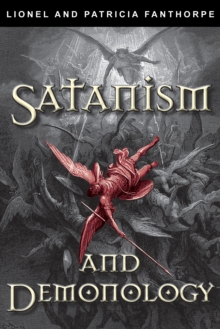 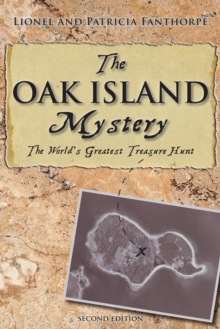 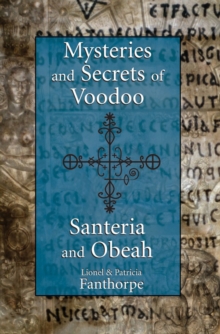 Mysteries and Secrets of Voodoo,... 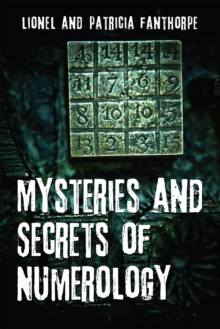 Mysteries and Secrets of Numerology