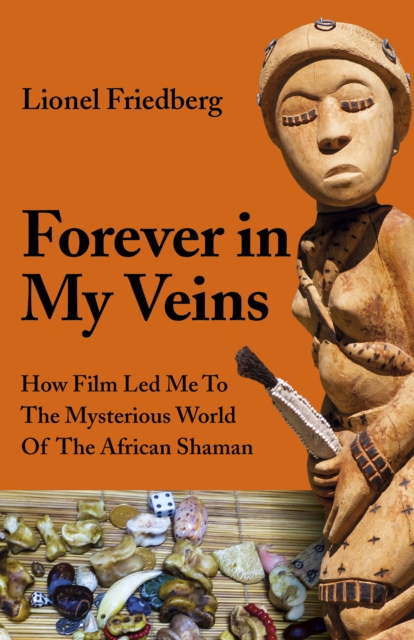 After growing up in South Africa during the troubled era of apartheid he began his career during the dying days of colonialism in Central Africa.

He eventually settled in Los Angeles where his work took him to the sound stages of Hollywood and to the most remote regions of the Earth.

His career exposed him to the extraordinary wonders of our planet and brought him into close contact with many unforgettable personalities from maverick scientists to politicians, entertainers and people who survived near-death experiences.

His observations have taught him that life is far more complex and infinitely stranger than we can imagine.

When he was struck by an unexpected life-threatening illness his efforts to find a way to save his life took him back to Africa where he encountered the age-old rituals and powerful healing methods of African shamans.

Their mysterious ways have much to teach us and are as relevant today as they were in ancient times.

Also by Lionel Friedberg  |  View all 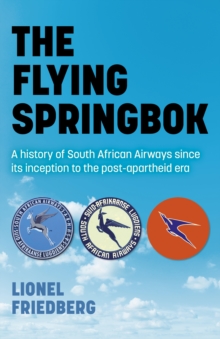 The Flying Springbok - A history of... 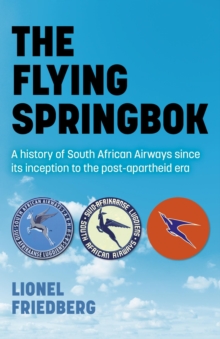 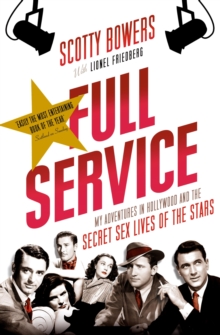 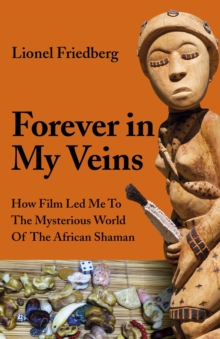 Forever in My Veins