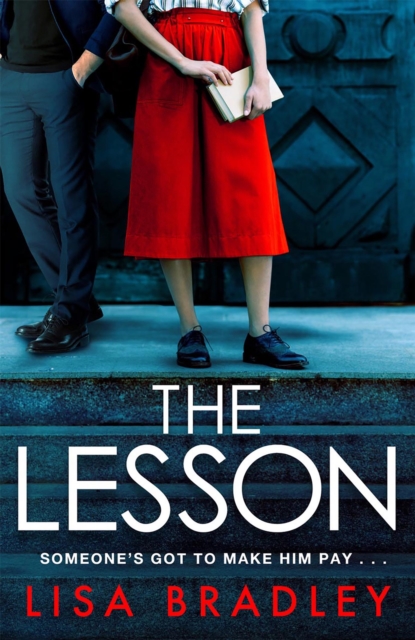 A gripping campus-set psychological thriller with a jaw-dropping ending.

Perfect for fans of Erin Kelly, C. J. Tudor and Shari Lapena. SOMEONE'S GOT TO MAKE HIM PAY. Evie has just started her second year at University.

She is young, beautiful and popular. She should be having the time of her life, except she has something to hide - a one-night-stand with her English Professor, Simon. Not wanting any of his other students to be used in the same way, Evie reports their relationship to University HR.

But hours later, Village Vixen, the student gossip blogger, is baying for blood.

She's found out about the accusation and is firmly on Simon's side.

But how could Village Vixen possibly have known? Evie can't help but feel like she's being watched. As paranoia and fear set in, the one thing Evie knows for sure is someone has to teach Simon a lesson...

Also by LISA BRADLEY  |  View all 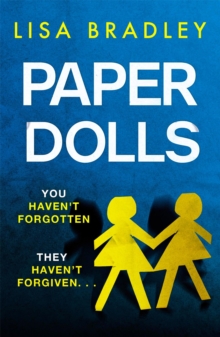 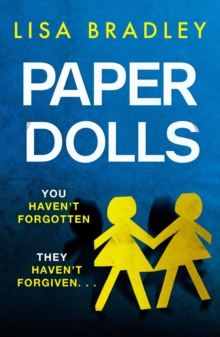 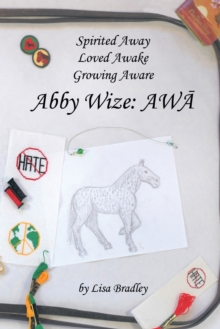 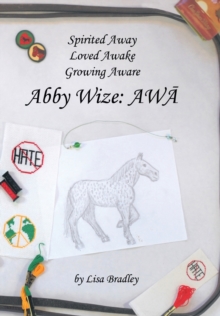