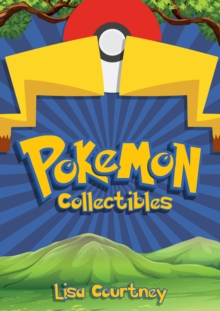 Very few could predict how far these games would go, and just how many hearts they would capture.

Over these years, a huge amount of collectibles has been created, encompassing all 800+ Pokemon in some way or form. Catch 'em all as you join us on a journey across the various regions of the Pokemon world and take a look at the vast array of Pokemon merchandise from the UK and Japan, starting at Kanto and stopping at Galar for a glimpse into the future.