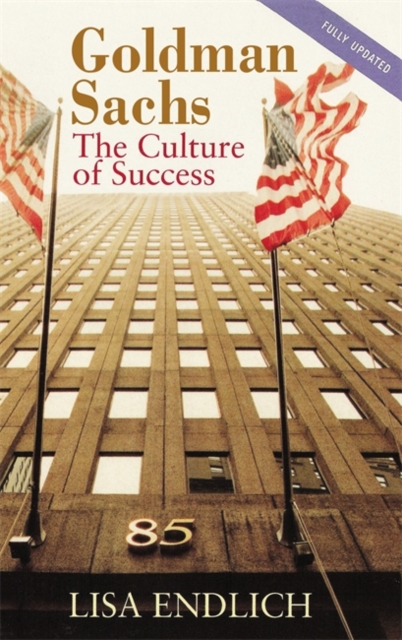 Goldman Sachs, the premier investment bank in the world, was until recently Wall Street's last major private partnership, and significantly more profitable than any of its publicly owned competitors. How it sustained this success for most of its 129 years has for decades mystified financial players and pundits. Now, in this fascinating and authoritative study, the Goldman Sachs history and mystique are examined in unprecedented depth. Endlich, a former Goldman Sachs vice president with access to all levels of management, traces the rise and development of the firm in the context of its prevailing concept, 'People and Culture.' She documents how close client-contact, teamwork, and focus on long-term profitability over short-term goals brought the firm to a pinnacle of $3 billion pretax profits in 1997. In June 1998 the partners of Goldman Sachs voted to go public, and it made international front-page news. The story of the transformation will continue to attract extensive coverage. 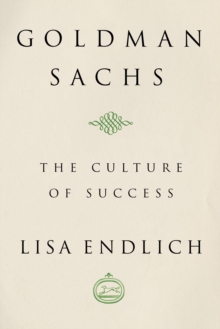 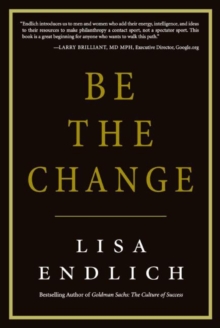