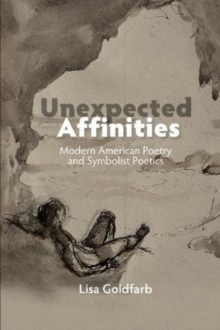 The book studies the impact of Stevensian and Valeryan poetics, and symbolist poetics more broadly, on a range of Anglo-American poets in untypical fashion.

Pairing poets who are not usually studied in their relation to one another reveals mutuality and dissimilitude.

Chapter I looks at Stevens and Valery from the vantage point of the senses as opposed to the more usual lens of their similar cerebral or philosophical temperaments.

Although critics have largely and justifiably seen Stevens and Eliot in oppositional terms (Stevens proclaims them dead opposites), Lisa Goldfarb asks what happens when we look at them from the vantage point of their mutual interest in creating a musical poetics.

Auden is principally known for his distaste for the symbolists and their magical poetics, yet he reserves special praise for Valery and considers him as his poetic mentor; Chapter III studies their poetics side-by-side.

With Stevens and Audens mutual appreciation of Valery as a starting point, Chapter IV turns to a closer comparative study of Auden and Stevens, two poets who have traditionally been seen as operating in distinct poetic spheres.

While Elizabeth Bishop famously eludes categorization in terms of poetic school or affiliation, a fifth chapter addresses her poetic music in relation to French symbolist poetics, one of the many poetic schools she admired. 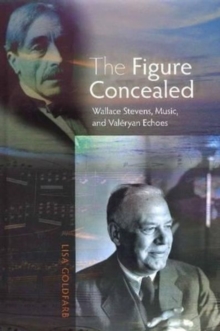 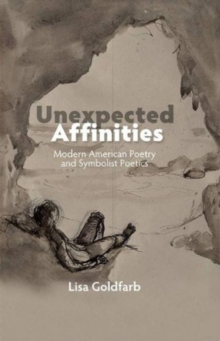