Deserves to Die : An addictive crime thriller that will keep you guessing Paperback / softback

Part of the Montana Mysteries series

Before he disposes of each victim, he takes a trophy.

It's a sign of his power, and a warning - to the one destined to suffer most of all... CONDEMNEDIn Grizzly Falls, Montana, Detectives Selena Alvarez and Regan Pescoli are struggling with a new commander and a department in the midst of upheaval.

It's the worst possible time for a homicide. A body has been found, missing a finger. Alvarez hopes this means a murderer with a personal grudge, not a madman.

But then a second body turns up... EXECUTEDAs the clues begin pointing toward a suspect, Pescoli's unease grows.

She senses there's more to this case than others believe.

A killer has made his way to Grizzly Falls, ready to fulfil a vengeance years in the making. And Pescoli must find the target of his wrath - or die trying. 'She is one of the best' Harlan CobenTHE NEXT BOOK IN THE SERIES, EXPECTING TO DIE, IS AVAILABLE NOW

Also by Lisa Jackson  |  View all 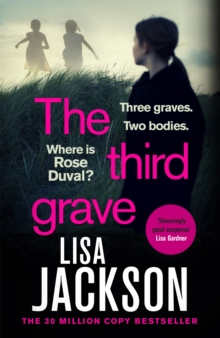 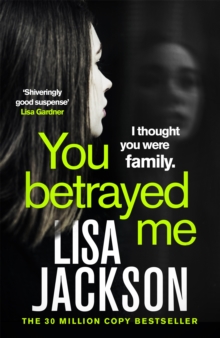 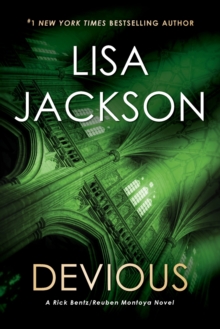 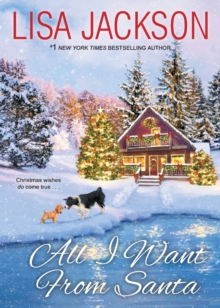 All I Want from Santa

Also in the Montana Mysteries series  |  View all 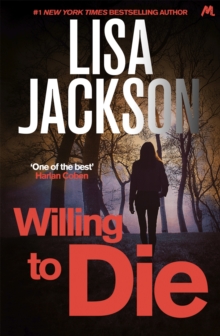 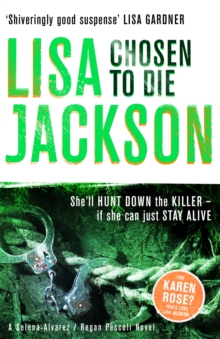 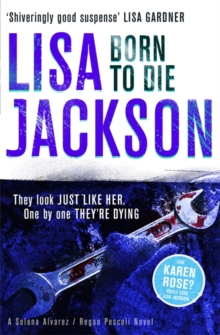 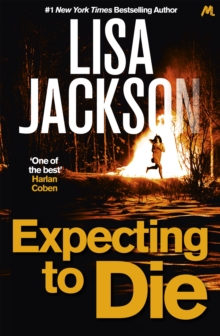