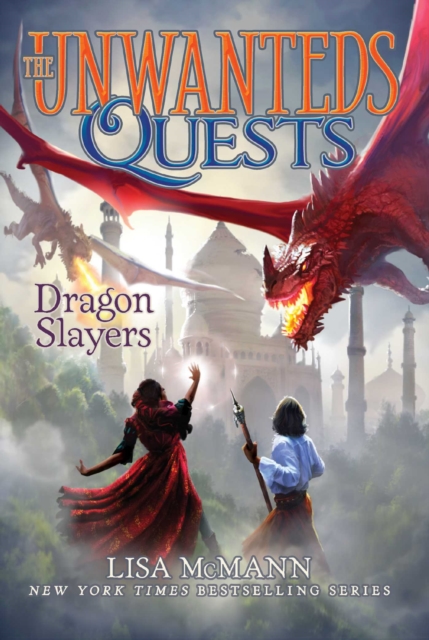 Ten years after Alex and Aaron Stowe brought peace to Quill and Artime, their younger twin sisters journey beyond Artime in the sixth novel in the New York Times bestselling sequel series to The Unwanteds, which Kirkus Reviews called "The Hunger Games meets Harry Potter."The Revinir is getting desperate. Following her dramatic abduction of Fifer and Thisbe, the dragon woman traps the twins in an isolated, crumbling palace and surrounds them with four killer dragons in an attempt to coerce them to join her side.

But when it comes time to act, Thisbe struggles to confront her deepest fears about her inner levels of good and evil and, to her own dismay, questions if she's really been on the right side all along. In Artime, Rohan and Queen Maiven join forces with Aaron, Florence, and the others to discover the truth of what happened to the twins.

But when Fifer sends a devastating message that challenges everything they believe in, Rohan attempts to handle the situation on his own...with disastrous results.

Also by Lisa McMann  |  View all 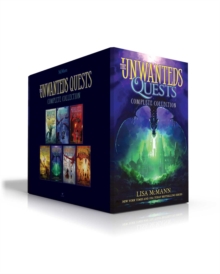 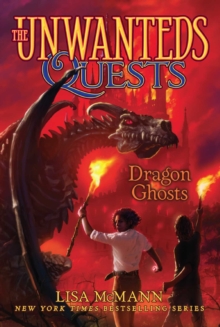 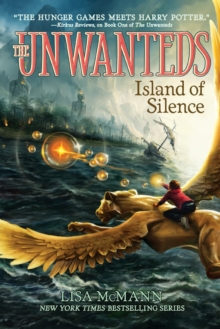 Also in the The Unwanteds Quests series  |  View all