Part of the Literary and Scientific Cultures of Early Modernity series

Using a canonical work of Dutch literature, Ooghentroost (Consolation for the eyes), as a focal point, this book examines the development of literature as a specific discursive domain during the early modern period. It traces how literature begins to be set apart from the scientific and religious domains in early modern discourse and how this development marks the rise of modernity. Published in 1647 by the Dutch diplomat and poet Constantijn Huygens, Ooghentroost was written at a complex historical moment. The times were marked on the one hand by new developments in science such as the perfection of telescopes and new insights into the nature of light and vision; and on the other by new religious uncertainties and intellectual turmoil, caused by the emphasis of the Reformation on divine election, predestination and individual interpretation of the Bible.

Author Lise Gosseye explores how this turbulent historical moment is reflected throughout the poem in a number of frictions that arise within and between various types of language, most notably religious-philosophical discourse, scientific-epistemological discourse and poetic discourse.

She traces these tensions through the poem, structuring her analysis primarily around three discursive frictions: the friction between Calvinism and humanism in Ooghentroost; the tension that arises between what could be called a form of Augustinianism and of Stoicism; and finally the tension between the humanist reliance on reading books and the New Scientist's reliance on observation. 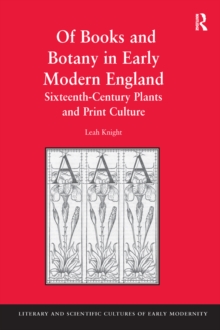 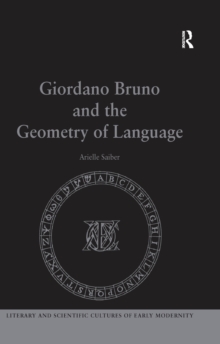 Giordano Bruno and the Geometry of... 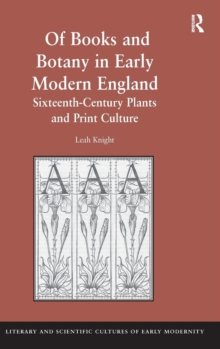 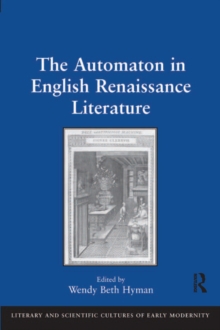 The Automaton in English Renaissance...