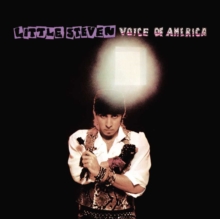 Second solo album by Little Steven & the Disciples of Soul, released on May 7, 1984, four weeks before Bruce Springsteen released 'Born in the U.S.A.' This album traded in the horns and the R&B influences of the previous album 'Men Without Women' for a raw, garage rock sound. Politics came to the lyrical forefront, with the general theme being opposition to Ronald Reagan-era American foreign policy.

Also by Little Steven   |  View all 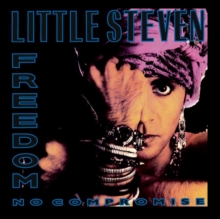 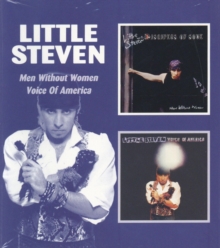 Men Without Women/voice of America 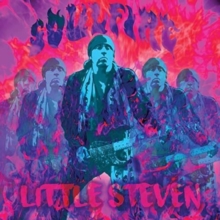