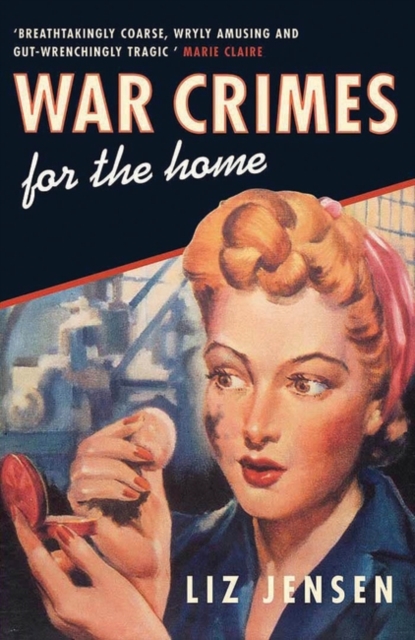 'You know what they say about GIs and English girls' knickers,' ran the wartime joke, 'One Yank and they're off.' When Gloria met Ron, he was an American pilot who thought nothing of getting hit by shrapnel in the cockpit.

She was working in a munitions factory in Bristol during the Blitz, but still found time to grab what she wanted - ciggies, sex, American soldiers.

But war has an effect on people. Gloria did all sorts of things she wouldn't normally do - evil things, some of them - because she might be dead tomorrow, or someone might.

Now, fifty years on, it's payback time. In her old folks' home, Gloria is forced to remember the real truth about her and Ron, and confront the secret at the heart of her dramatic home front story.

In a gripping, vibrant evocation of wartime Britain, Liz Jensen explores the dark impulses of women whose war crimes are committed on the home front, in the name of sex, survival, greed, and love. 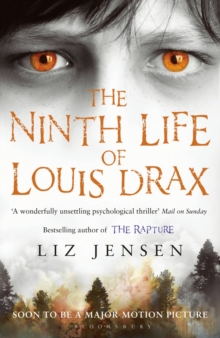 The Ninth Life of Louis Drax 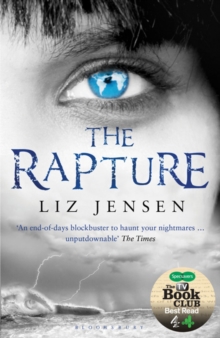 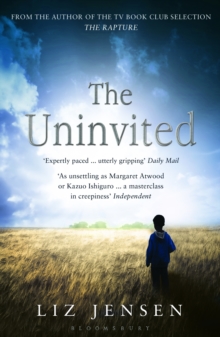 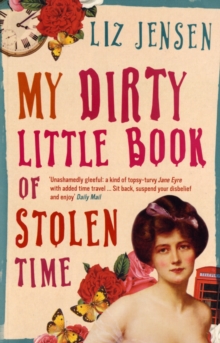