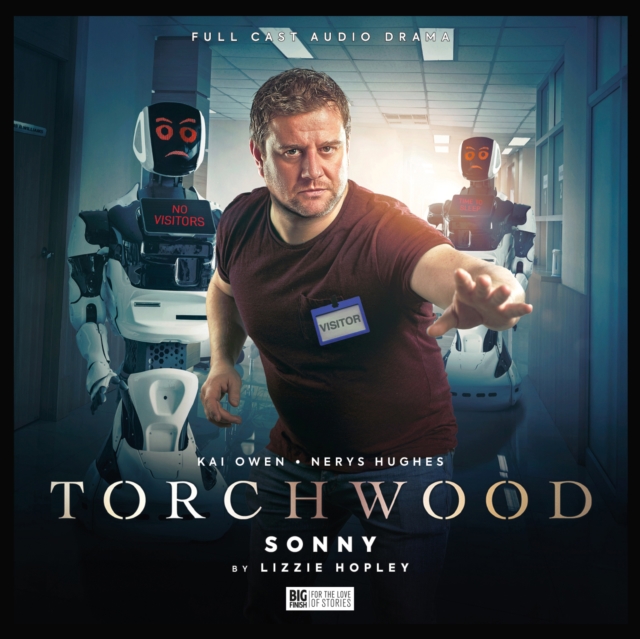 Sonny is the answer to elderly care. Artificially intelligent robot carers placed in old peoples' homes that mimic the behaviour of their owners. Only there are rumours that something is wrong with the Sonny units.

That they're too clever. That they are learning too much. Rhys sends his mother into a home to find out. But what will it cost him?CAST: Kai Owen (Rhys Williams), Nerys Hughes (Brenda Williams), Donna Berlin (Joy), Amerjit Deu (Prudeep), Shobu Kapoor (Priya), Steven Kynman (Sonny).

Also by Lizzie Hopley  |  View all 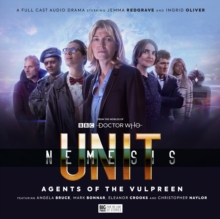 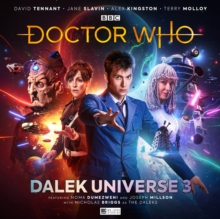 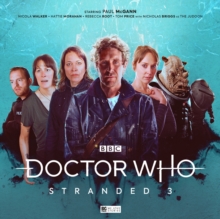 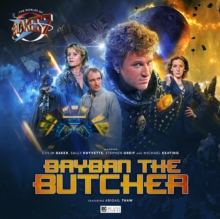 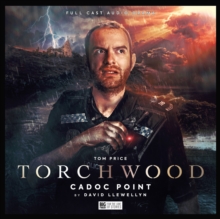 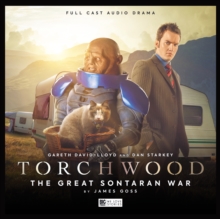 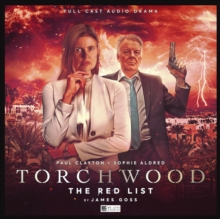 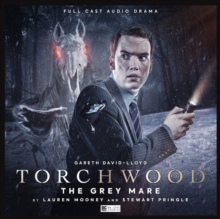