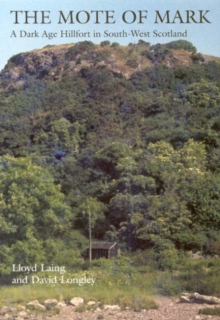 The Mote of Mark : A Dark Age Hillfort in South-West Scotland Hardback

Part of the Oxbow Monographs series

The Mote of Mark is a low boss of granite rising from forty-five metres above the eastern shore of Rough Firth, where the Urr Water enters the Solway, between the villages of Kippford and Rockcliffe.

The summit comprises a central hollow between two raised areas of rock and was formerly defended by a stone and timber rampart enclosing one third of an acre.

The Mote of Mark appears to have first attracted the attention of antiquaries in the late eighteenth century, and first assumed national importance with Alexander Curle's major work in 1913.

After the interruption of the First World War, the site was left largely alone until it was re-excavated in the 1970s.

These excavations, in 1973 and '79 were designed to answer three specific questions: How many phases of activity are represented in the structural history of the defences?

This book presents the results of the excavations and their interpretation within the framework of these questions. 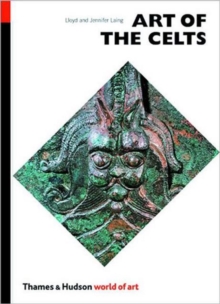 Art of the Celts 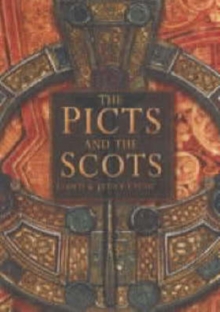 The Picts and the Scots 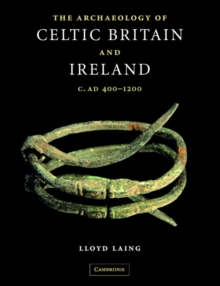 The Archaeology of Celtic Britain and... 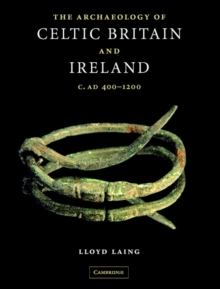 The Archaeology of Celtic Britain and...

Also in the Oxbow Monographs series 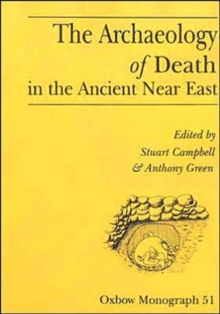 The Archaeology of Death in the Ancient... 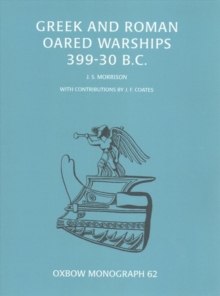 Greek and Roman Oared Warships 399-30BC 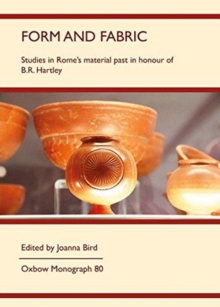