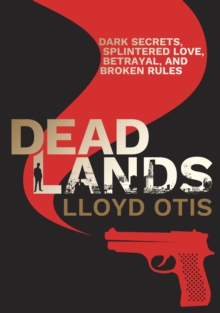 When the body of a female director is found a special team is called in to investigate and prime suspect Alex Troy is arrested for the murder.

Desperate to remain a free man he protests his innocence but refuses to use his alibi.

Trying to protect the woman he loves becomes a dangerous game and when a second Alex Troy surfaces, questions are asked and suspicions deepen.

It's not long before the prime suspect completes a daring escape from custody and DI Breck and DS Kearns begin the hunt.

But he wants out of the force while she wants revenge, he seeks the truth but she wants to keep it from him, and a real-life right-wing march provides an explosive backdrop, bringing a startling account of the past back to life over a burgeoning `70s landscape.