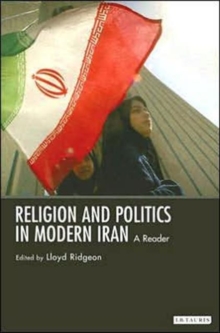 A Religion and Politics in Modern Iran Paperback / softback

Part of the International Library of Iranian Studies series

The first comprehensive anthology of texts to do justice to modern Iranian political thought containing many crucially important texts appear here for the first time in English.

This work is unique in its emphases on questions of gender and Sufism in Iran.

Covering the last hundred years of Iranian history, "Religion and Politics in Modern Iran" introduces students to some of the most crucial political and religious texts of the period.

Many of these writings have become core texts for students of Middle East studies, religious studies and Islamic studies, while others - while just as important - are difficult to find or have never appeared before in English.

It is noteworthy in that it offers fifteen chapters of substantial length, each of which is preceded by an introduction discussing the significance of the piece and placing each writer in their historical context. "Religion and Politics in Modern Iran" is an immensely timely publication for students who wish to know not only about the past hundred years in Iran but also about the continuing trends in the country that move far beyond simplistic ideas about Iran's role in an 'axis of evil'. 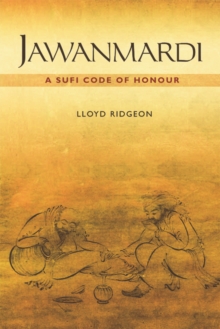 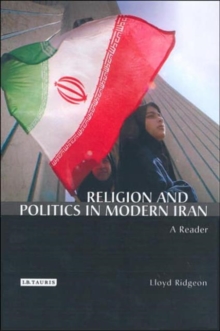 A Religion and Politics in Modern Iran

Also in the International Library of Iranian Studies series   |  View all 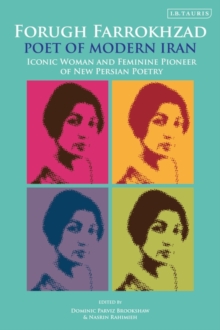 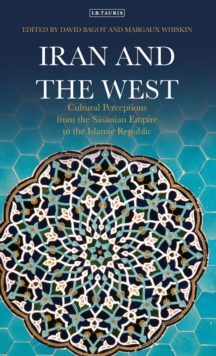 Iran and the West

Shi'i Islam and the Political Ideology... 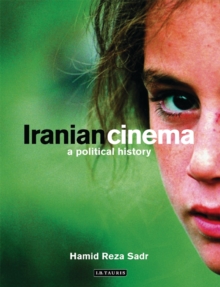