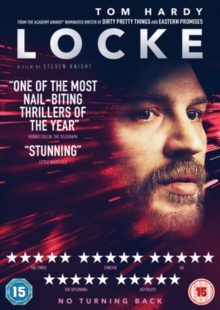 Ivan Locke (Hardy) is the head of a successful construction company and is happily married to Katrina (Wilson) with whom he has two sons, Eddie (Tom Holland) and Sean (Bill Milner).

However, he must risk it all to 'do the right thing' when he faces the consequences of a past mistake.

He learns that Bethan (Colman), a woman he had a one-off encounter with some months ago, is pregnant and he decides to leave Birmingham and drive down to London so he can be at the birth of his child.

The film follows Locke in his car through the whole journey as he has phone conversations with his wife, children and colleagues and talks to his father as though he is there with him.

Will his decision cost him the life he has worked so hard to obtain? 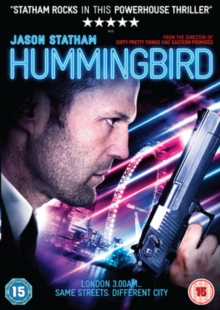 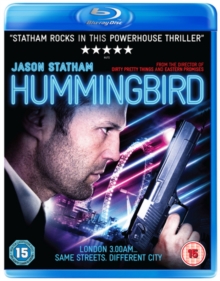 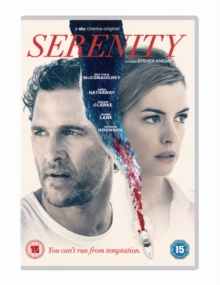 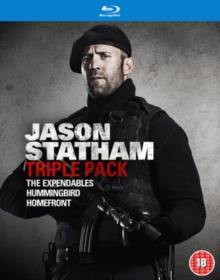