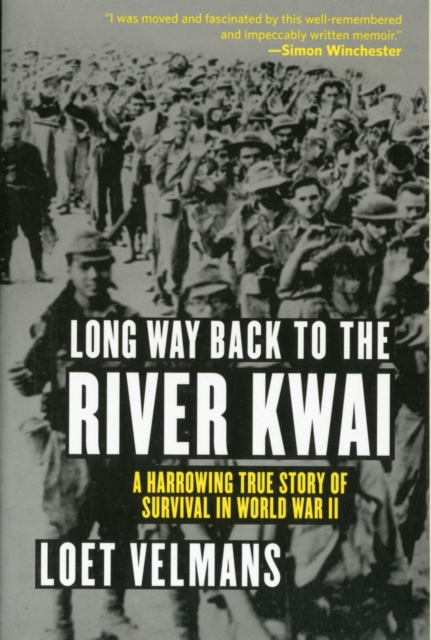 Long Way Back to the River Kwai : A Harrowing True Story of Survival in World War II Paperback / softback

Loet Velmans was seventeen when the Germans invaded Holland.

He and his family fled to London on the Dutch Coast Guard cutter Seaman's Hope and then sailed to the Dutch East Indies now Indonesia where he joined the Dutch army.

In March 1942, the Japanese invaded the archipelago and made prisoners of the Dutch soldiers.

For the next three and a half years Velmans and his fellow POWs toiled in slave labor camps, building a railroad through the dense jungle on the Burmese-Thailand border so the Japanese could invade India.

Some 200,000 POWs and slave laborers died building this Death Railway.

Fifty-seven years later he returned to revisit the place where he should have died and where he had buried his closest friend.

From that emotional visit sprung this stunning memoir. Long Way Back to the River Kwai is a simply told but searing memoir of World War II a testimonial to one man's indomitable will to live that will take its place beside the Diary of Ann Frank, Bridge over the River Kwai, and Edith's Story. 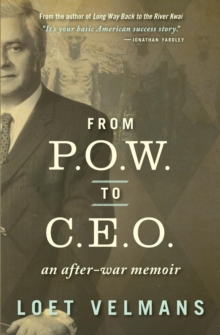 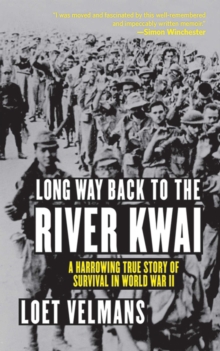 Long Way Back to the River Kwai