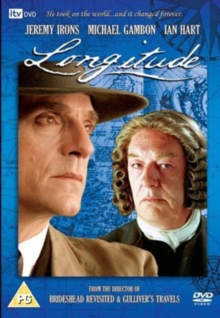 In 1714 Parliament offer a £20,000 prize for anyone who can provide an accurate means of measuring longitude at sea.

John Harrison (Michael Gambon) flies in the face of popular opinion by saying that the stars do not provide the answer, and provides his own solution with the invention of a mechanical clock.

However, it takes Harrison forty years to prove his theory, and he is eventually forgotten in the mists of time. 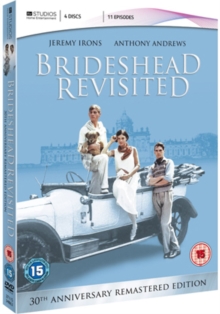 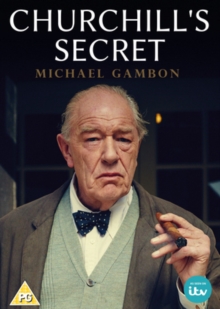 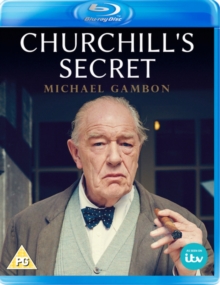 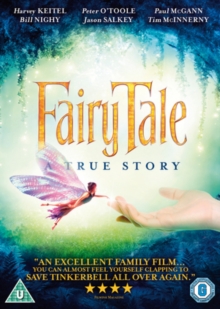