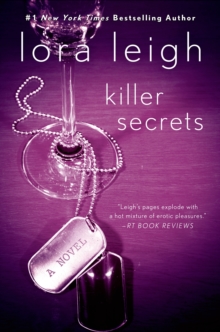 As the illegitimate son of Diego Fuentes, Ian Richards faces danger at every turn.

Neither his father nor his fellow Navy SEALs knows which side he's fighting for-or against.

Which is exactly how the game must be played...until Agent Porter enters the picture.

Kira Porter, undercover agent for the Department of Homeland Security, shadows Ian on his journey.

She thinks she can see the real man beneath Ian's bad-boy exterior...but the ever-elusive Ian keeps her guessing at every turn.

Is his goal to protect the Fuentes cartel from French terrorists? Or to do his father in for good? The only thing Kira does know is that her attraction to Ian is a time-bomb waiting to explode.

With time running out on the Fuentes mission, she and Ian are drawn ever close to the edge of desire-and even closer into the line of fire... 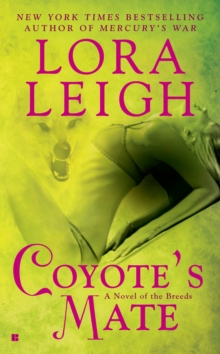 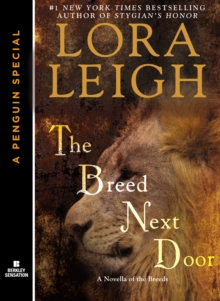 The Breed Next Door 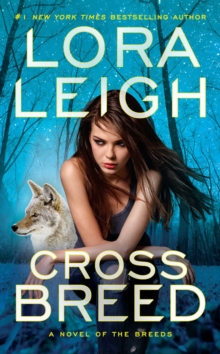 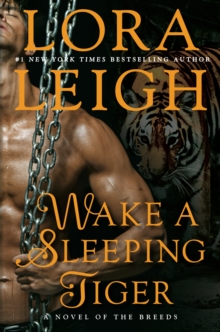