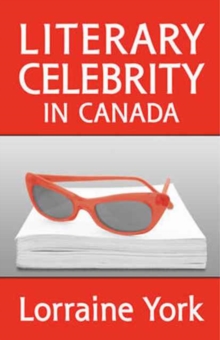 Literary Celebrity in Canada is the first extended study of the dynamics of celebrity in the field of Canadian literature.

Building on the argument that celebrity is a phenomenon firmly embraced by mainstream culture, Lorraine York examines it in relation to various tensions and conflicts within the literary community and beyond. Using as examples three contemporary literary celebrities, Margaret Atwood, Michael Ondaatje, and Carol Shields, and four earlier popular writers, Pauline Johnson, Stephen Leacock, Mazo de la Roche, and L.M.

Montgomery, York demonstrates that individual authors respond differently to fame in ways that can be contradictory and complex.

She casts doubt on the notion of a specifically Canadian response to fame.

Depending on the public interpretation of a particular writer's life and work, different tensions arise in negotiating literary celebrity. Privacy versus publicity; swift success versus laborious apprenticeship; national versus international association, or ownership of the celebrity - no single version of celebrity applies to all. Citizenship, however, is a remarkably consistent site of tension for stars, literary or otherwise.

Like citizenship, celebrity marks an uneasy space wherein the single, special individual and the group demographic both meet and separate.

Literary Celebrity in Canada explores that space, drawing on current theories of celebrity and questioning their tendency to view fame as an empty phenomenon.

This study is an innovative attempt to understand the psychology of literary stardom and will influence future research on contemporary literature and popular culture.

Also by Lorraine York   |  View all 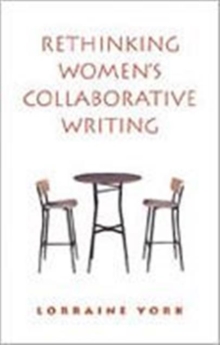 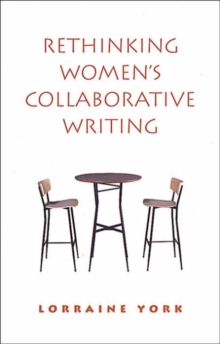 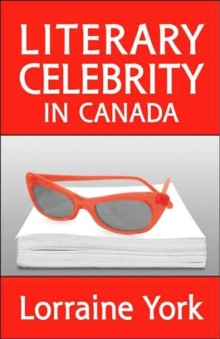 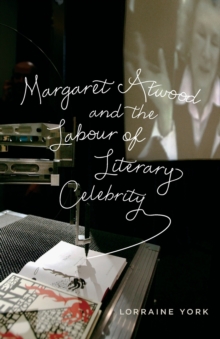 Margaret Atwood and the Labour of...