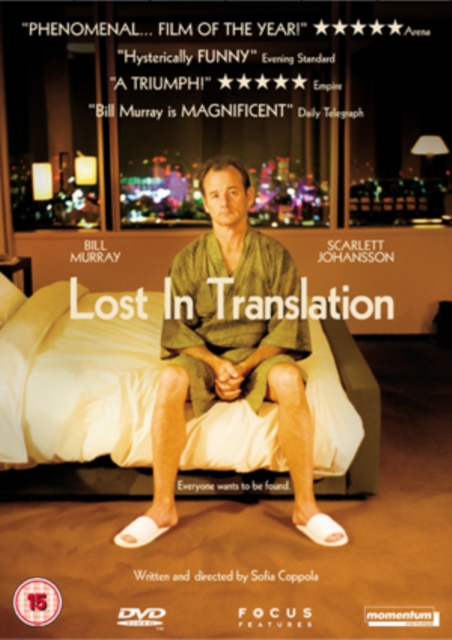 Winner of an Academy Award in 2003 for best original screenplay and three Golden Globe awards including best actor for Bill Murray, Sofia Coppola's poignant drama about Americans abroad stars Bill Murray as Bob Harris, a movie actor well past his prime who is in Tokyo to shoot a whiskey commercial.

Jet-lagged and disillusioned, Bob spends most of his free time in the hotel bar, where he meets Charlotte (Scarlett Johansson).

She is married to John (Giovanni Ribisi), a successful photographer in Tokyo on an assignment, who pays her scant attention, leaving her to her own devices most of the time.

Both bored and lonely, Bob and Charlotte become friends, and form a strong and meaningful bond as they explore Tokyo together.

The two share a dissatisfaction with their lives: Charlotte is intelligent enough to understand that her marriage is going nowhere, and Bob's relationship with his wife has become more like a business partnership (his wife communicates with him by Fed-Exing upholstery samples for his new study to the hotel) than a marriage.

As their friendship develops, the fun and warmth they are getting from it serves to highlight the lack of affection in their marriages, and they both start to gain an insight into what really matters in their lives. 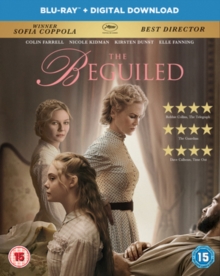 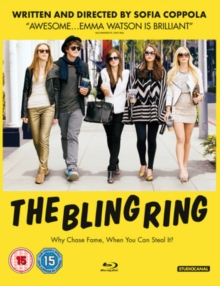 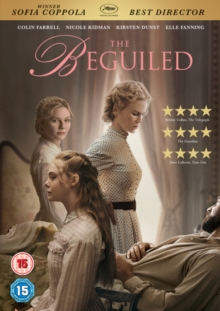 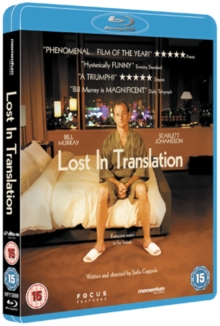