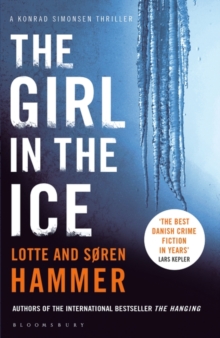 The Girl in the Ice Paperback / softback

Part of the A Konrad Simonsen Thriller series

Under the heartless vault of the Greenland's arctic sky the body of a girl is discovered.

Half-naked and tied up, buried hundreds of miles from any signs of life, she has lain alone, hidden in the ice cap, for twenty-five years.

Now an ice melt has revealed her. When Detective Chief Superintendent Konrad Simonsen is flown in to investigate this horrific murder and he sees how she was attacked, it triggers a dark memory and he realises this was not the killer's only victim.

As Simonsen's team work to discover evidence that has long since been buried, they unearth truths that certain people would rather stayed forgotten, disturbing details about the moral standing of some of Denmark's political figures are revealed and powerful individuals are suddenly working against them.

But the pressure is on as it becomes clear that the killer chooses victims who all look unsettlingly similar, a similarity that may be used to the investigators' advantage, just so long as they can keep the suspect in their sights...

Also by Lotte Hammer   |  View all 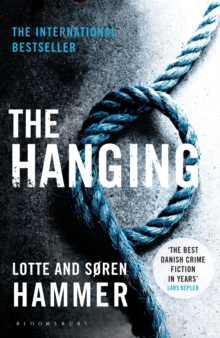 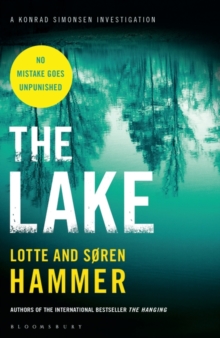 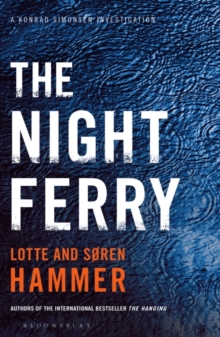 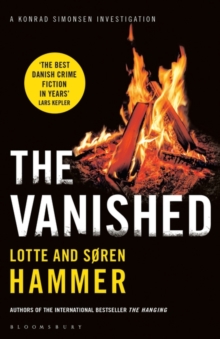 Also in the A Konrad Simonsen Thriller series   |  View all 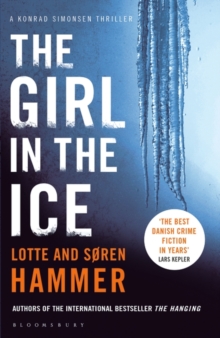 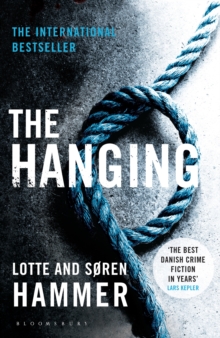