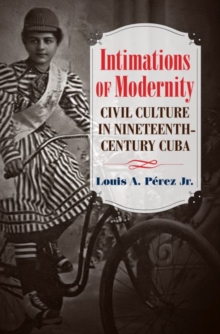 by Louis A. Perez Jr

Louis A. Perez Jr.'s new history of nineteenth-century Cuba chronicles in fascinating detail the emergence of an urban middle class that was imbued with new knowledge and moral systems.

Fostering innovative skills and technologies, these Cubans became deeply implicated in an expanding market culture during the boom in sugar production and prior to independence.

Contributing to the cultural history of capitalism in Latin America, Perez argues that such creoles were cosmopolitans with powerful transnational affinities and an abiding identification with modernity.

This period of Cuban history is usually viewed through a political lens, but Perez, here emphasizing the character of everyday life within the increasingly fraught colonial system, shows how moral, social, and cultural change that resulted from market forces also contributed to conditions leading to the collapse of the Spanish colonial administration. Perez highlights women's centrality in this process, showing how criollas adapted to new modes of self-representation as a means of self-fulfillment.

Increasing opportunities for middle-class women's public presence and social participation was both cause and consequence of expanding consumerism and of women's challenges to prevailing gender hierarchies.

Seemingly simple actions--riding a bicycle, for example, or deploying the abanico, the fan, in different ways--exposed how traditional systems of power and privilege clashed with norms of modernity and progress. 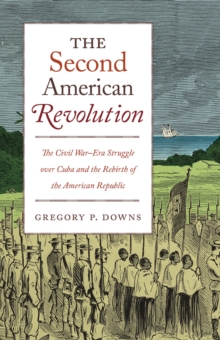 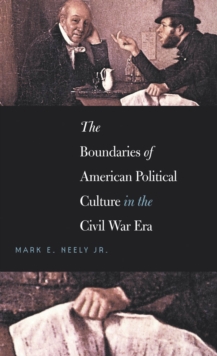 The Boundaries of American Political... 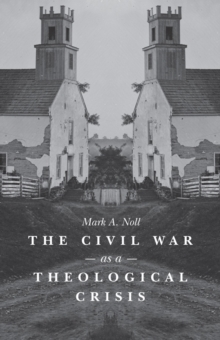 The Civil War as a Theological Crisis 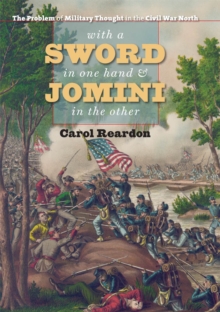 With a Sword in One Hand and Jomini in...