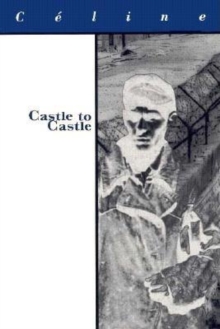 It is Germany near the end of World War II, the Allies have landed and members of the Vichy France government have been sequestered in a labyrinthine castle, replete with secret passages and subterranean hideaways.

The group of 1,400 terrified officials, their wives, mistresses, flunkies, and Nazi "protectors"--including Celine, his wife, their cat, and an actor friend--attempt to postpone the postwar reckoning under the constant threat of air raids and starvation.

With an undercurrent of sensual excitement, Celine paints an almost unbearably vivid picture of human society and the human condition. 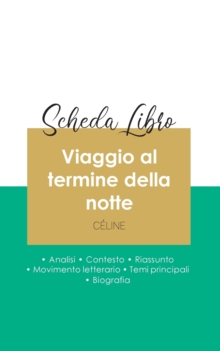 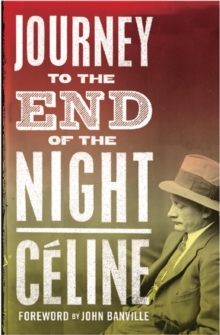 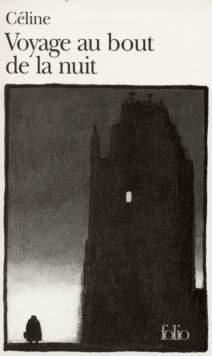 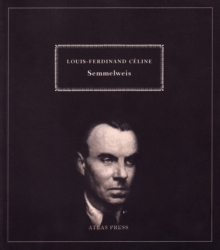