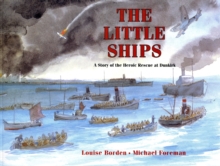 The Little Ships : A Story of the Heroic Rescue at Dunkirk Paperback / softback

The dramatic story of the historic rescue of over 300,000 men from the beach of Dunkirk by "the little ships" - an incredible armada of over 800 craft, including Royal Navy ships and a flotilla of small river and coastal boats who sailed across the English Channel to Dunkirk in France to rescue the besieged troops.

This is the story of one small fishing craft from Deal that was part of the armada, told from the point of view of a young girl who donned her brother's old clothes and sailed with her father on the family boat, the Lucy. In May 1940, many countries in Europe were at war with Nazi Germany.

Half a million British and French soldiers were trapped on three sides in northern France by German troops and tanks.

The only escape for the Allied army was the sea. The wide Dunkirk beach was covered with men who were hungry and thirsty, with horses running loose from their French riders, with dozens of barking dogs, with trucks and equipment - the disarray of an army on the run.

Thanks to the heroic rescue mission by "the little ships", the men were saved and brought back to England.

Also by Louise Borden   |  View all 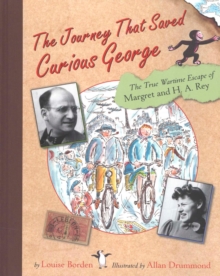 The Journey That Saved Curious George 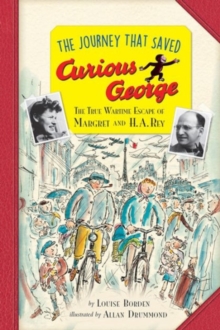 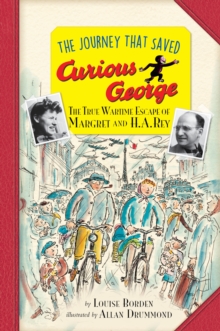 The Journey That Saved Curious George... 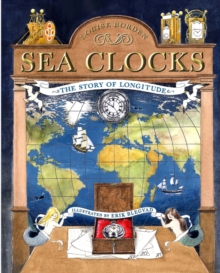