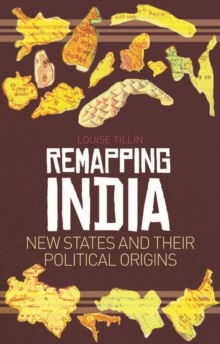 There is a widespread consensus today that the constitutional flexibility to alter state boundaries has bolstered the stability of India's democracy.

Yet debates persist about whether the creation of more states is desirable.

Political parties, regional movements and local activists continue to demand new states in different parts of the country as part of their attempts to reshape political and economic arenas.

Remapping India looks at the most recent episode of state creation in 2000, when the states of Chhattisgarh, Jharkhand and Uttarakhand came into being in some of the poorest, yet resource-rich, regions of Hindi-speaking north and central India.

Their creation represented a new turn in the history of the country's territorial organisation.

This book explains the politics that lay behind this episode of 'post-linguistic' state reorganisation and what it means for the future design of India's federal system. 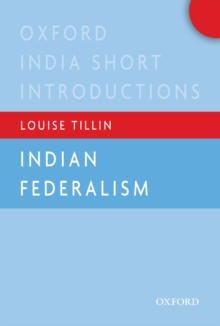