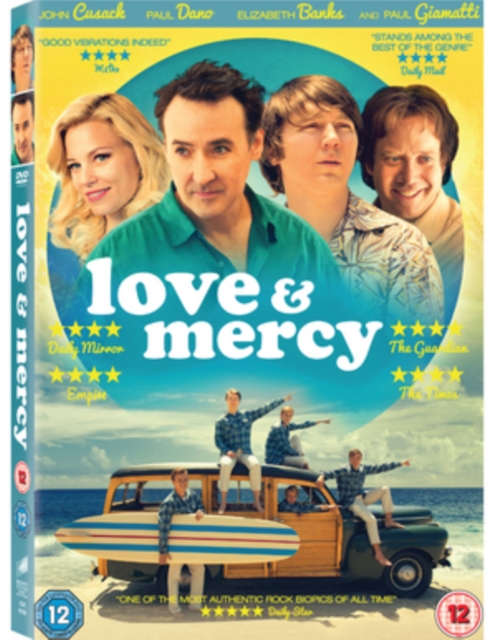 Bill Pohlad directs this biopic about the musician, songwriter and founding member of The Beach Boys.

In the 1960s, emerging talent Brian Wilson (Paul Dano) struggles to comprehend the sudden fame that his hit records have brought him and his band, and, after a panic attack, he turns away from touring and sets his mind to focus on creating the greatest album ever made.

Later on in his life, Wilson (John Cusack)'s struggles turn to ones of health and sanity as his therapist Dr. Eugene Landy (Paul Giamatti) sees it necessary to have his patient permanently medicated.

When Wilson, a shadow of his former self, meets car saleswoman Melinda (Elizabeth Banks) she finds herself determined to rid the innocent man of his brainwashing doctor and recapture the talent that he once possessed.