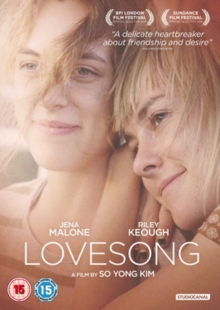 Directed by So Yong Kim

Drama co-written and directed by So Yong Kim. The film follows Sarah (Riley Keough), a young mother who embarks on an impromptu road trip with her childhood friend Mindy (Jena Malone).

Their trip ends abruptly however, after the pair share an intimate moment while on a night out, resulting in Mindy leaving sharply the next day.

After not speaking for three years, Sarah is unexpectedly invited to Mindy's wedding, where she attempts to rebuild their relationship in the days leading up to the ceremony.

Also directed by So Yong Kim 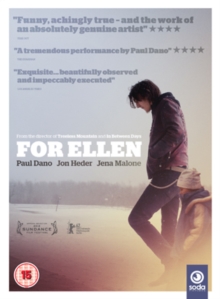