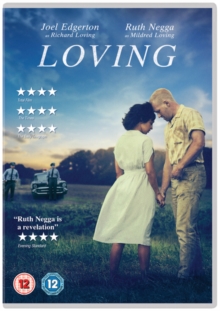 Historical drama written and directed by Jeff Nichols which follows the story of an interracial couple who defy state laws to marry in 1950s Virginia.

Trouble is not far away however, as after an anonymous tip-off, the local sheriff is waiting to arrest the newly-weds on their return to Caroline County.

As interracial marriage is in violation of Virginia's Racial Integrity Act, the pair have no choice but to accept their penalty and are exiled to Washington.

Things change with the arrival of lawyer Bernie Cohen (Nick Kroll), who convinces the Lovings to go to court and fight the charges.

The high-profile case eventually reaches the Supreme Court, with the ruling becoming one of the most influential and defining legal battles of the 1960s Civil Rights Movement. 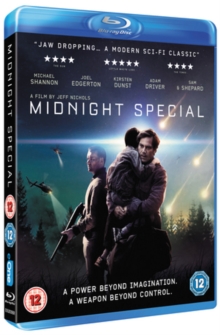 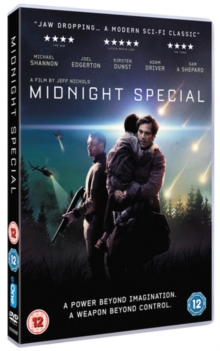 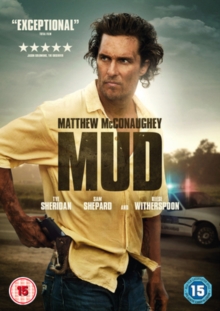 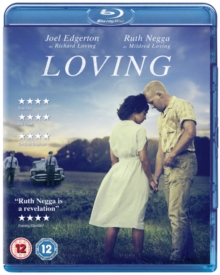