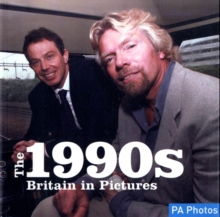 Part of the Twentieth Century in Pictures series

This series is each devoted to a decade of British life and contains around 300 photographs which were hand-picked by PA Photos' own archivists.

Most have lain unseen since they were first used as news pictures and each image has been scanned especially, many from glass plates, to ensure the best possible quality of reproduction.

These photos tell a fascinating story: alongside the major events that constitute formal history are found the smaller things that had significance for ordinary people at the time.

These cameras have recorded for posterity everything in their view and each picture tells an eloquent tale, of occurrences big and small, which have shaped the people and the face of Britain today.PA Photos is the photography arm of the PA Group, which also owns the The Press Association, the UK's national news agency.

Established in the late 19th Century, the PA has been capturing editorial photography for 140 years, resulting in an extraordinary archive of over 15 million images recording British life over more than a century.

Also in the Twentieth Century in Pictures series 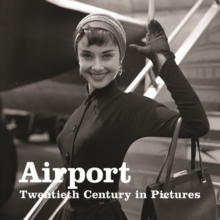