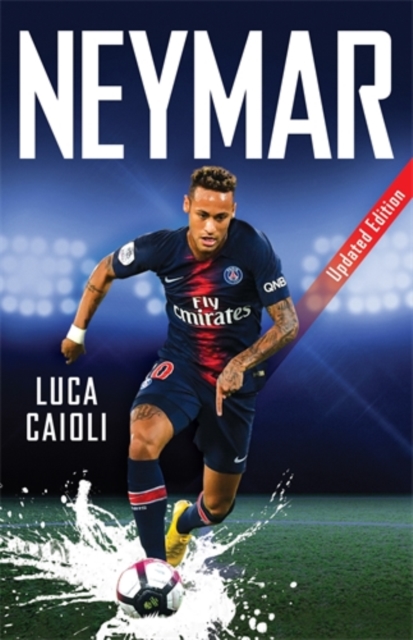 FROM THE BESTSELLING AUTHOR OF MESSI AND RONALDOTipped for greatness from an early age, it's easy to thinkthat every moment of Neymar's life has been played out under the glare of aspotlight. But did you know that Real Madrid were just ?60,000away from signing him in 2006?Or that a phone call from Pele stopped Neymar leaving Santos forChelsea in 2010?Or that his move to Paris Saint-Germain in 2017 caused tensionwith his new teammates?Find out about all this and more in Luca Caioli's tirelesslyresearched biography, featuring exclusive interviews with those who know himbest, including friends, family, coaches and teammates. Includes all the action from the 2017/18season and the 2018 World Cup 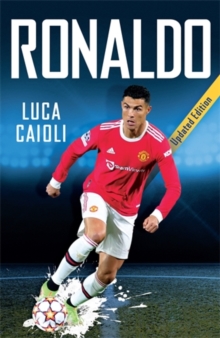 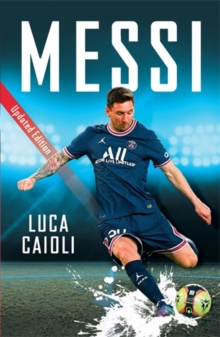 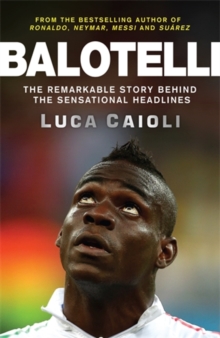 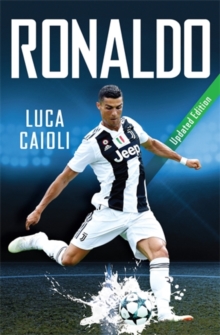 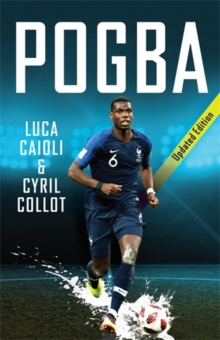