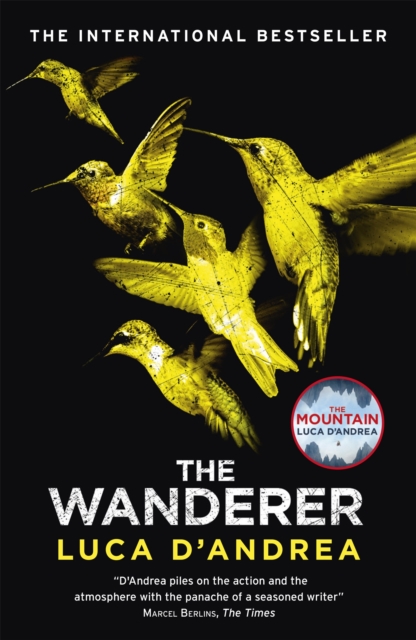 The Wanderer : The Sunday Times Thriller of the Month Hardback

"A beguiling read . . . A cold-case whodunnit [and] a Shadow of the Wind-style quest" - John Dugdale, Sunday Times"Bestselling writer Luca D'Andrea has concocted a fearsome witches' brew of myth, memory and mayhem" Sunday Times Crime ClubA haunting thriller drawing on myths, legends and fairy tales, set in a mysterious Italian valley - from Italy's bestselling answer to Stephen King. "D'Andrea piles on the action and the atmosphere with the panache of a seasoned writer" Marcel Berlins, The TimesIt begins with a slap in the face. Out walking his St Bernard, Tony Carcano is confronted by a girl on a motorbike who shows him a photograph from his past.

Of him posing with the body of a young woman. Smiling. "Why were you laughing?"It's not the last Tony sees of Sybille Knapp, an orphan whose mother drowned herself in Kreuzwirt lake in 1999.

That was the official verdict. Before long, Tony, a bestselling writer, is turning his imagination to working out what really happened. But Kreuzwirt is a sullen, silent community, loyal to the powerful Perkman family, who will stop at nothing to keep the truth buried. And there are other forces at work in this valley. Stories of an ancient evil. Whispers of a figure who stands between this world and the next. The Wanderer sings and his song is the wind. Translated from the Italian by Katherine Gregor

Also by Luca D'Andrea  |  View all 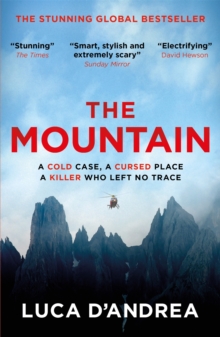 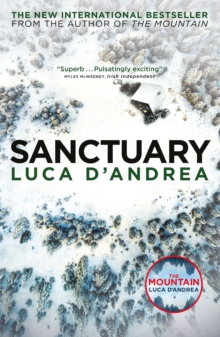 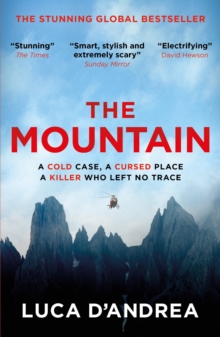 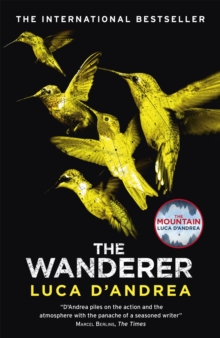