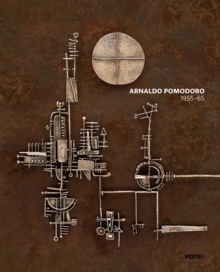 Tornabuoni art returns to the origins of sculptor Arnaldo Pomodoro's work (1926, Morciano di Romagna), specifically to the years 1956-1965, a pivotal period of the artist's production.

His creations, initially derived from the goldsmithing produced side by side with the brothers Gio and Giorgio Perfetti, evolves towards small concrete and lead reliefs, then in large mural panels engraved with illegible glyphs, inspired by Mesopotamian tablets' cuneiform writing, Egyptian papyruses and Paul Klee's graphic style.

In 1960, Pomodoro was among the founders of the group Continuita, next to Novelli, Consagra, Tancredi, Dorazio and Fontana, preaching an 'aesthetic of continuity', defined as 'the absence, the incertitude of limit' and attached to the formal aspects of artworks.

He thus produced his first Sfere, adopting gilded polished bronze as his preferred material of work, and of which the creation marks the definitive transition to monumental scale of his career. Today, Pomodoro's creations can be found in prestigious museum collections such as the Guggenheim in New York and the Vatican Museums.

Moreover, his monumental artworks are exhibited in more than 40 public squares in major cities around the world.

The artist lives and works in Milan, Italy. Text in English and Italian. 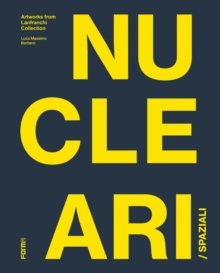 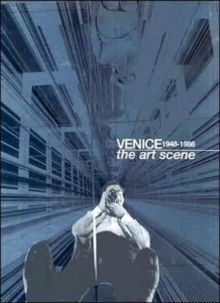 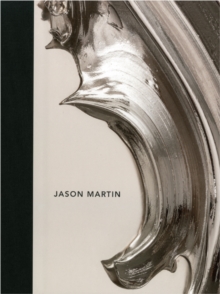 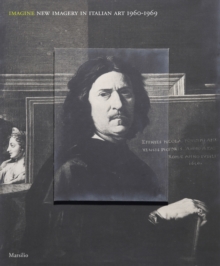