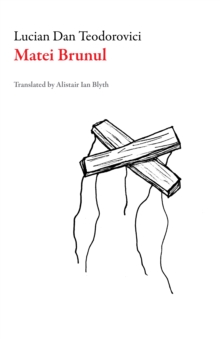 The year is 1959, one of the darkest periods of Romanias communist regime.

Political prisoner Bruno Matei, a puppeteer of Italian ancestry, has been released from jail a broken man, suffering from amnesia.

An uneasy relationship forms between Matei Brunul and Bojin, the secret policeman who keeps him under constant surveillance.

Gradually, the secret police will try to remould Mateis mind by rewriting his past, turning the puppeteer into a puppet of the new totalitarian order.

In parallel, a harrowing second narrative reveals Mateis prison experiences the story of an innocent man physically and mentally crushed by the 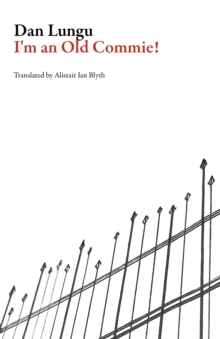 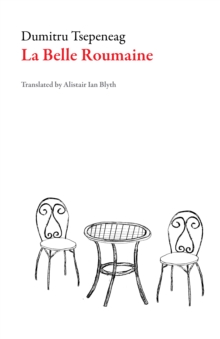