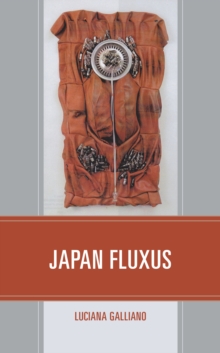 Fluxus was a pivotal movement in redefining art's role and the artist's identity in the contemporary world, so that its aesthetics - as well as many of its gimmicks - have become so deeply embedded in our social setting that we now no longer realize where they originally came into being.

Fluxus has been described as the most radical and experimental art movement of the 1960s, challenging conventional thinking on art and culture.

It had a central role in the birth of such key contemporary art forms as concept art, installation, performance art, intermedia and video.

The amount of Fluxus-related scholarly activity has increased since 2009, when New York's Museum of Modern Art acquired the world's largest collection of Fluxus works, the Lila and Gilbert Silverman Collection, and this in turn led to a series of exhibitions, first at MoMA and subsequently at other institutions worldwide.

Focusing on Japanese artists involved in Fluxus, the book proposes a new understanding of this movement which, in spite of its anti-academicism, its aversion to authorial identity and the ephemeral character of its output, is "the best documented and best cross-indexed art movement in history," (Nam June Paik 1994, 77).

The book presents postwar Japanese radical avant-garde and the related and highly refined discourse and debate behind it, enlightening crucial if less known aspects of (local) Fluxus history and theory. 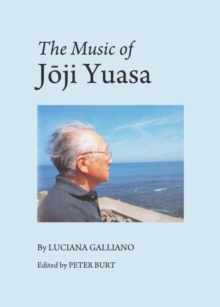 The Music of JAÂji Yuasa 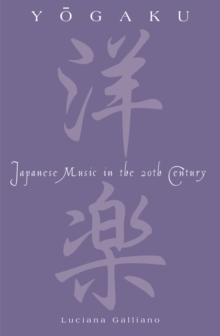 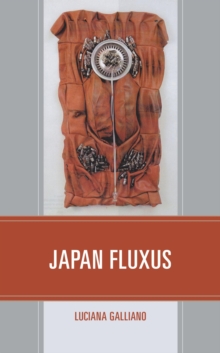