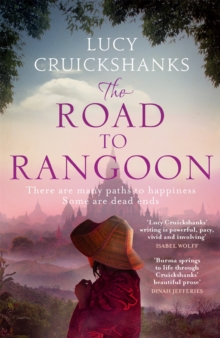 The Road to Rangoon Paperback / softback

In 1980s Burma, the British ambassador's son goes missing. Discovered in the north of the country, Michael Atwood is in imminent danger, trapped between sides fighting a bitter civil war and with no way of getting back to Rangoon.

His best hope of salvation is to trust Thuza, a ruby smuggler who offers to help him escape. Beautiful and deeply scarred, Thuza has spent her entire life in a frontier town between rebel and government forces, never choosing a side but trying to make a living from both.

For Thuza, the ambassador's son is her ticket out of poverty.

For Than, an ambitious military officer, exploiting those caught up in the war offers an opportunity for promotion and distinction. But as all three learn to their cost, in this exotic, enigmatic and savage country, everyone has a price. This is a tale of ambition, salvation and hope that confirms Lucy Cruickshanks as a master storyteller.

Also by Lucy Cruickshanks   |  View all 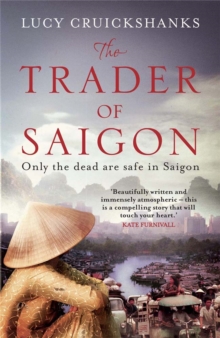 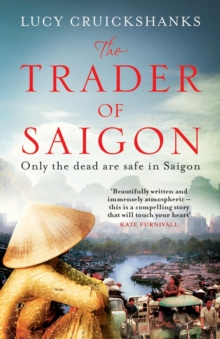 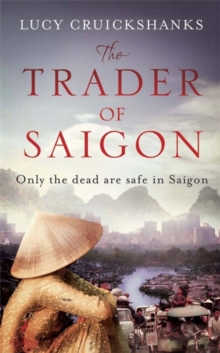 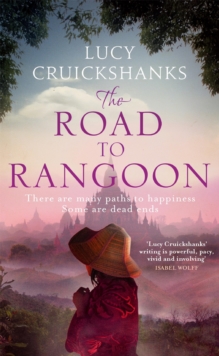 The Road to Rangoon