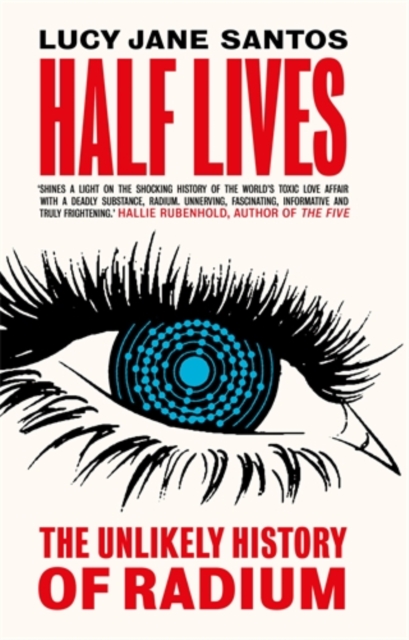 Half Lives : The Unlikely History of Radium Hardback

'Half Lives shines a light on the shocking history of the world's toxic love affair with a deadly substance, radium.

Unnerving, fascinating, informative and truly frightening.' Hallie Rubenhold, author of The Five'The story of this supposed cure-all in everyday 20th century life is fascinating and well told.' Brian Maye, Irish TimesLucy Jane Santos presents the surprising history of radium in everyday life. Of all the radioactive elements discovered at the end of the 19th century, it was radium that became the focus of both public fascination and entrepreneurial zeal. Half Lives tells the fascinating, curious, sometimes macabre story of the element through its ascendance as a desirable item - a present for a queen, a prize in a treasure hunt, a glow-in- the-dark dance costume - to its role as a supposed cure-all in everyday 20th-century life, when medical practitioners and business people (reputable and otherwise) devised ingenious ways of commodifying the new wonder element, and enthusiastic customers welcomed their radioactive wares into their homes.

Historian Lucy Jane Santos - herself the proud owner of a formidable collection of radium beauty treatments - delves into the stories of these products and details the gradual downfall and discredit of the radium industry through the eyes of the people who bought, sold and eventually came to fear the once-fetishized substance. She reveals a new history of radium, one in which the stories of those previously dismissed as quacks and fools are brought to life, as part of a unique examination of the interplay between science and popular culture. 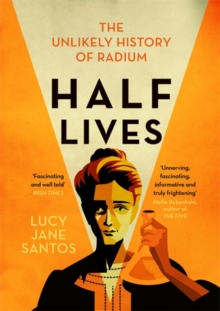