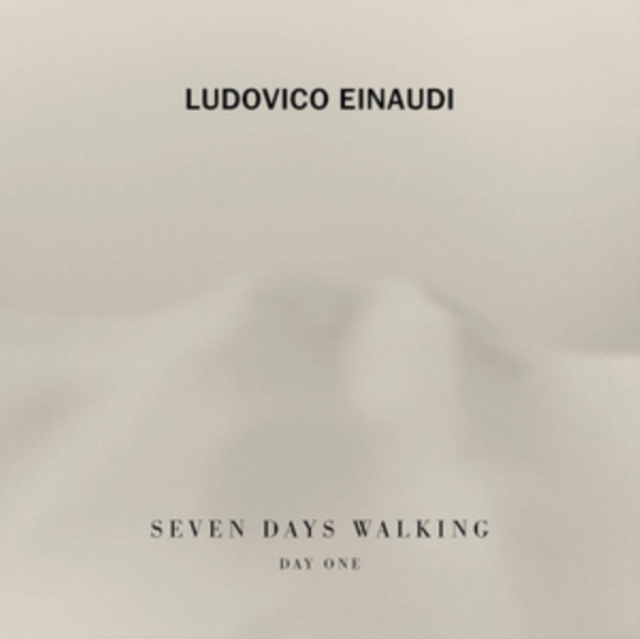 'Seven Days Walking' - seven bodies of music released over seven consecutive months. The first, 'Seven Days Walking: Day One', which interweaves piano and strings in his unmistakable style, is Einaudi's 14th studio album. Inspiration for the entire project derived from walks that Einaudi would take through the mountains in winter. The first album focuses on several main themes, which then recur in different forms on the following albums - seven variations following the same imaginary itinerary. Or the same itinerary, retraced at seven different times.