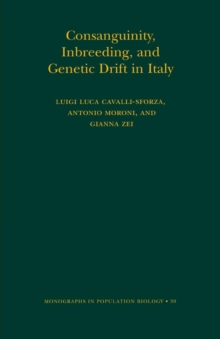 Part of the Monographs in Population Biology series

In 1951, the geneticist Luigi Luca Cavalli-Sforza was teaching in Parma when a student--a priest named Antonio Moroni--told him about rich church records of demography and marriages between relatives.

After convincing the Church to open its records, Cavalli-Sforza, Moroni, and Gianna Zei embarked on a landmark study that would last fifty years and cover all of Italy.

This book assembles and analyzes the team's research for the first time.

Using blood testing as well as church records, the team investigated the frequency of consanguineous marriages and its use for estimating inbreeding and studying the relations between inbreeding and drift.

They tested the importance of random genetic drift by studying population structure through demography of the last three centuries, using it to predict the spatial variation of frequencies of genetic markers.

The authors find that drift-related genetic variation, including its stabilization by migration, is best predicted by computer simulation.

They also analyze the usefulness and limits of the concept of deme for defining Mendelian populations. The genetic effect of consanguineous marriage on recessive genetic diseases and for the detection of dominance in metric characters are also studied.

Ultimately bringing together the many strands of their massive project, Cavalli-Sforza, Moroni, and Zei are able to map genetic drift in all of Italy's approximately 8,000 communes and to demonstrate the relationship between each locality's drift and various ecological and demographic factors.

In terms of both methods and findings, their accomplishment is tremendously important for understanding human social structure and the genetic effects of drift and inbreeding. 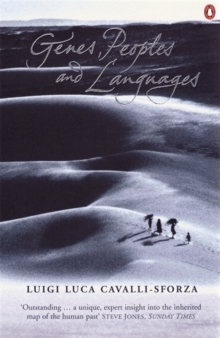 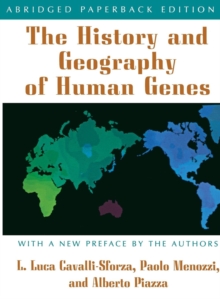 The History and Geography of Human Genes 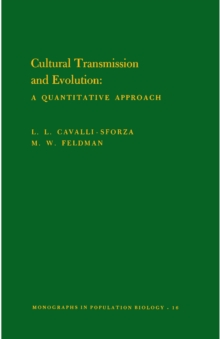 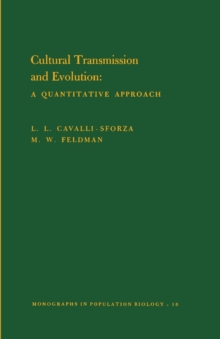 Also in the Monographs in Population Biology series   |  View all 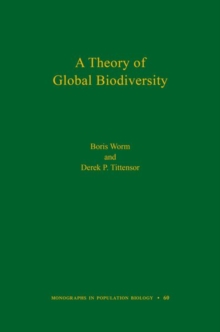 A Theory of Global Biodiversity (MPB-60) 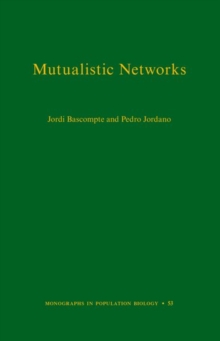 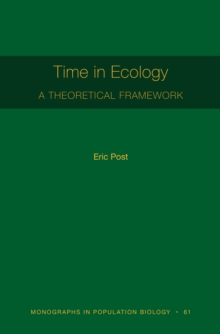 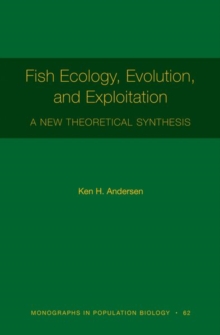