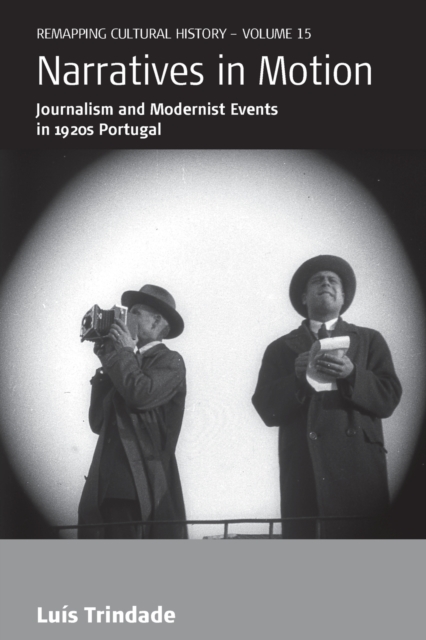 Interwar Portugal was in many ways a microcosm of Europe's encounter with modernity: reshaped by industrialization, urban growth, and the antagonism between liberalism and authoritarianism, it also witnessed new forms of media and mass culture that transformed daily life.

This fascinating study of newspapers in 1920s Portugal explores how the new "modernist reportage" embodied the spirit of the era while mediating some of its most spectacular episodes, from political upheavals to lurid crimes of passion.

In the process, Luis Trindade illuminates the twofold nature of that journalism-both historical account and material object, it epitomized a distinctly modern entanglement of narrative and event. 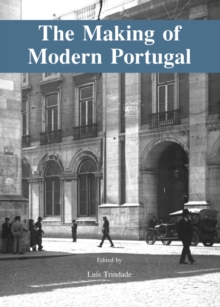 The Making of Modern Portugal 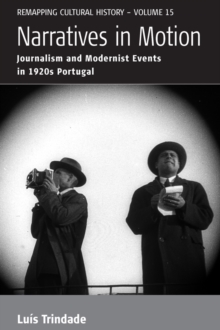 Also in the Remapping Cultural History series  |  View all 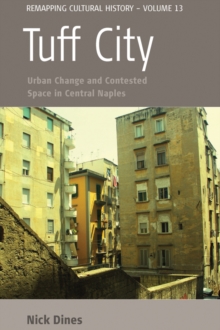 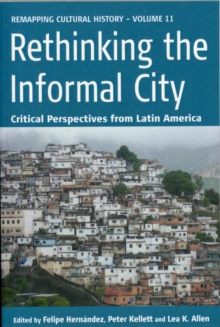 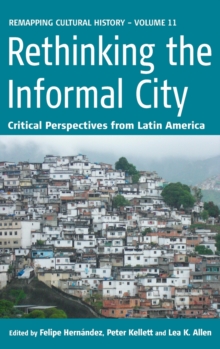 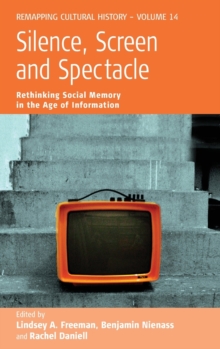